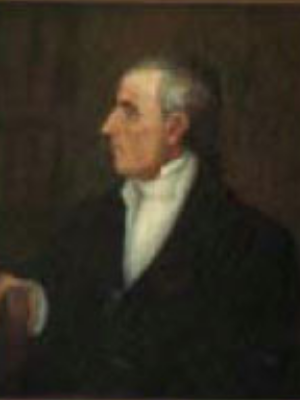 Acting on the complaint of members of the bar, Congress in 1837 established an ad hoc committee to investigate charges that D.C. Circuit Court Judge Buckner Thruston was rude, inattentive and quarrelsome. The record showed he was often two to three hours late for court sessions. Expressing open contempt for legal learning, he declined to follow established law, saying “the law books” would “ruin the country by driving common sense out of court.” It was his common practice to become impatient with counsel and to interrupt with the admonition that he wished he could disbar the lawyers and throw them in prison. Thruston himself attributed his irritability to “partial intellectual derangement and particularly hypochondriasis.” So, what did Congress do? It neither exonerated nor condemned him, and Thruston remained on the bench until 1845, serving a total of 36 years.