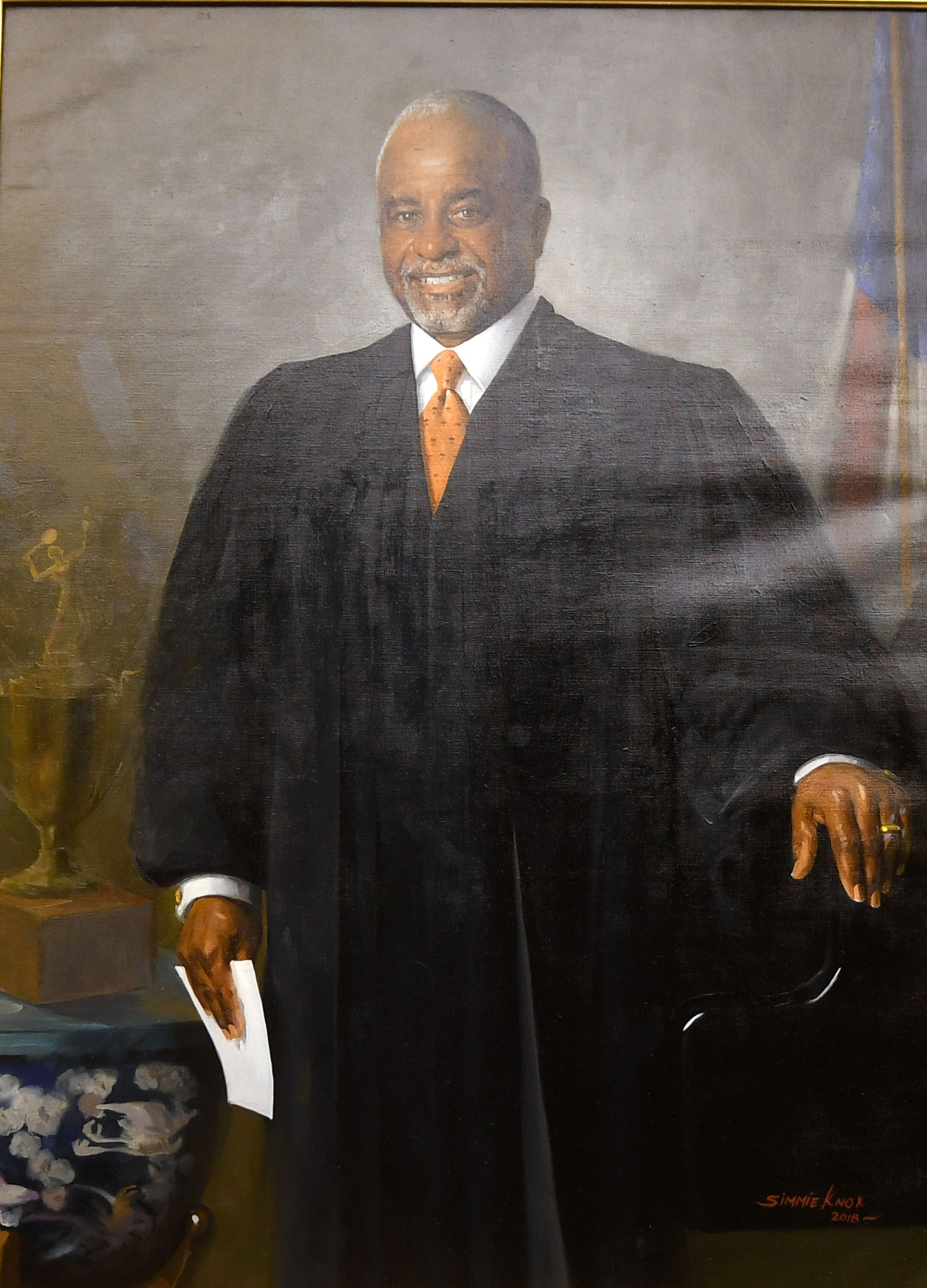 Nominated by William J. Clinton on May 15, 1997, to a seat vacated by Joyce Hens Green. Confirmed by the Senate on September 4, 1997, and received commission on September 18, 1997. Assumed senior status due to certified disability on November 18, 2011.

Judge Kennedy received his J.D. from Harvard Law School in 1973 and his undergraduate degree in 1970 from Princeton University. He has since served on the University’s Board of Trustees. While at Princeton, he studied at the Woodrow Wilson School of Public and International Affairs. He was also a founder of Community House, an extracurricular program that gives Princeton students the opportunity to be of assistance to the broader Princeton community.

An avid competitive tennis player, Judge Kennedy was a nationally ranked amateur and won four American Tennis Association championships. He has been a member of the boards of organizations that encourage young people to participate in tennis, including the Washington Tennis and Education Foundation and the Junior Tennis Champions Center.

Judge Kennedy was born in Columbia, South Carolina in 1948. He moved with his family to the District of Columbia when he was nine years old, and subsequently attended Coolidge High School.

Judge Kennedy is married to Altomease Rucker Kennedy, an attorney in private practice in Washington and a published novelist. They have two children, Morgan and Alexandra, both of whom are Princeton graduates. Morgan is also a graduate of Harvard Law School. Judge Kennedy’s younger brother, Randall, likewise a Princeton graduate, is a professor at Harvard Law School and respected legal scholar and author.

Courtesy of the Kennedy Family 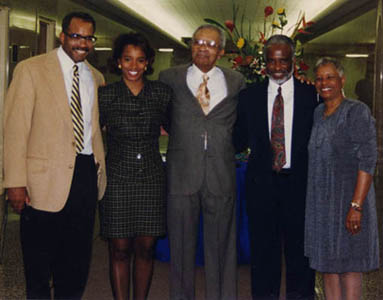 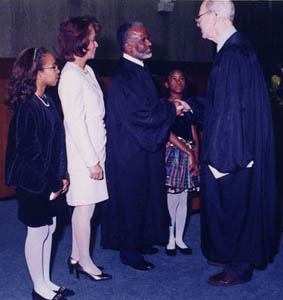 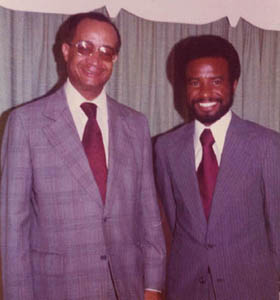 Artist
Simmie Knox (1935 – ), a native of Washington, D.C., painted the portrait of Judge Henry H. Kennedy, Jr. Knox graduated from the Tyler School of Art at Temple University in Philadelphia and has specialized in oil portraiture since 1981. Knox exhibited as an abstract artist and worked for the Museum of African Art in Washington D.C. during the 1970s. His abstract art was displayed in the Corcoran Gallery of Art in Washington, D.C. in 1971. After years of painting abstract and other art forms, Knox turned full time to portraiture. He has been commissioned by a U.S. Supreme Court Justice, a U.S. cabinet member, U.S. congressmen and state senators, a mayor of New York City, other civic and religious leaders, sports and entertainment figures, military officers, businessmen, and private individuals. He painted the portraits of President Bill and First Lady Hillary Clinton, unveiled in 2004.