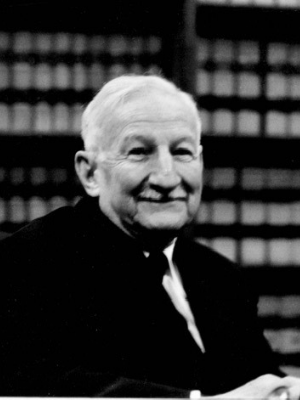 In 1917, many Americans had never seen an airplane. That year the Navy, with support from its young Assistant Secretary, Franklin Roosevelt, bought its first.

Only the year before had the Army used planes-unarmed “Jennies” dispatched by General Pershing to observe the movements of Pancho Villa’s rebels in Mexico.

When America declared war on April 6, 1917, its combined Army and Navy aerial force consisted of thirty-five qualified pilots and fifty-five airplanes. All but four were obsolete. No non-obsolete plane was armed. All were useless for combat. America “could not have flown a single, combat-ready plane into the war in the air.”

“I felt I should go”