At 2:00 a.m. on June 17, 1972, five men were arrested as they attempted to burglarize the headquarters of the Democratic National Committee in the Watergate complex. The case was heard before District Court Judge John Sirica.

Shortly before sentencing, McCord advised Judge Sirica that he was being subjected to political pressure to accept the blame and remain silent. Following those revelations, a Special Prosecutor, former Solicitor General Archibald Cox, was appointed to investigate; McCord began cooperating with the Special Prosecutor. 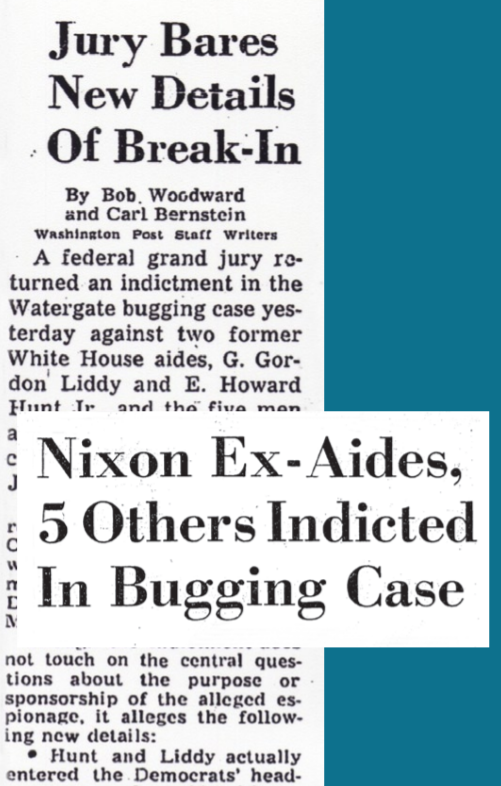