The Resignation of a President

A new Special Prosecutor, Leon Jaworski, was appointed and continued Cox’s pursuit of the Nixon tapes. The matter eventually reached the U.S. Supreme Court, which (like the Courts of the D.C. Circuit before it) rejected the claim of executive privilege. Jaworski began building a case against those suspected of covering up White House involvement in the break-ins. 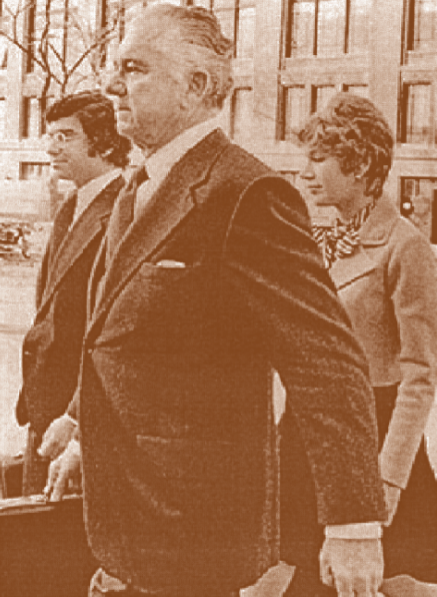