The Assassination of President Lincoln

Mary Surratt owned the boarding house where President Lincoln’s assassination was planned. Surratt and seven accused co-conspirators were tried by a military commission in May– June 1865. Surratt was sentenced to death. 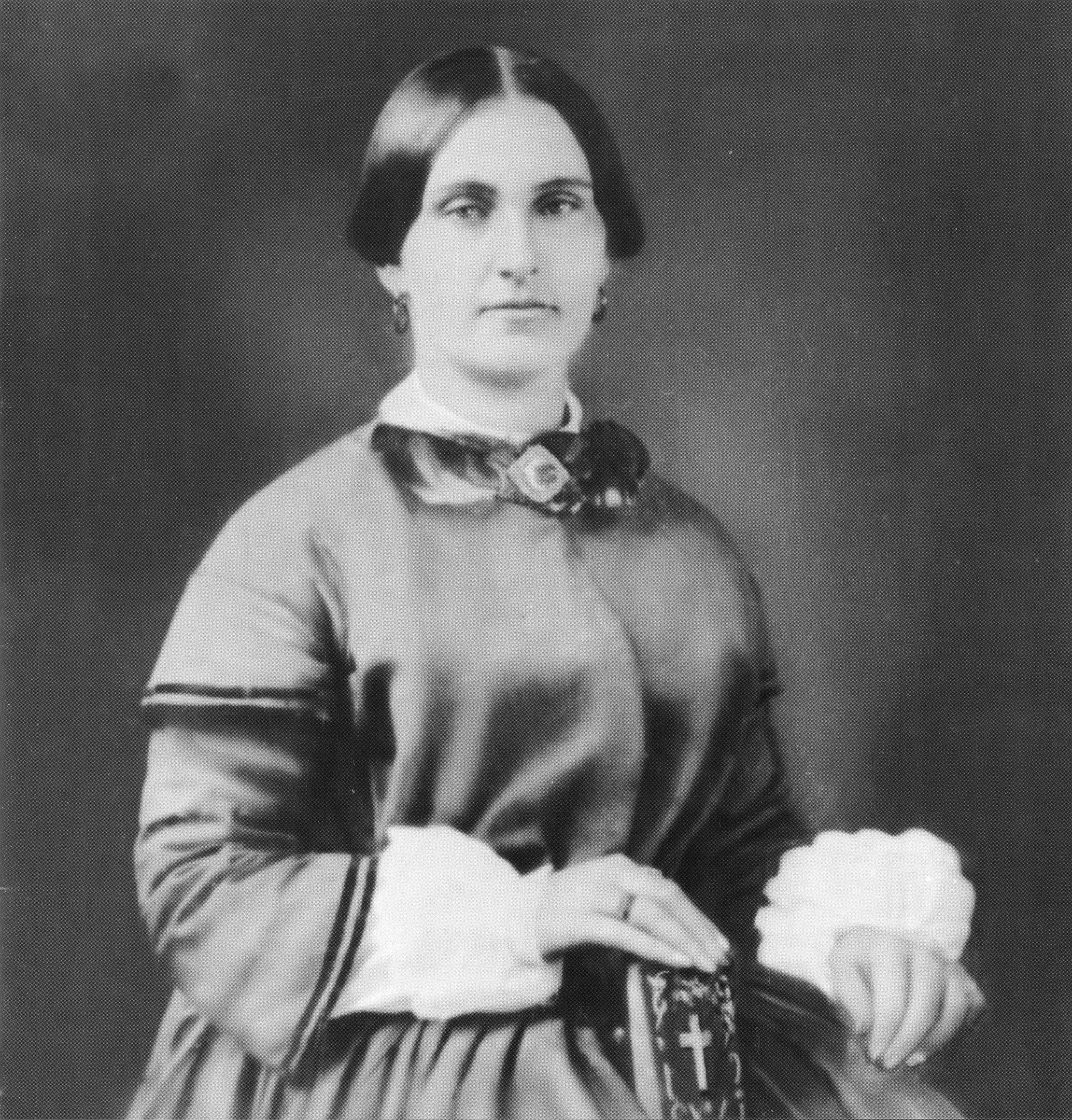 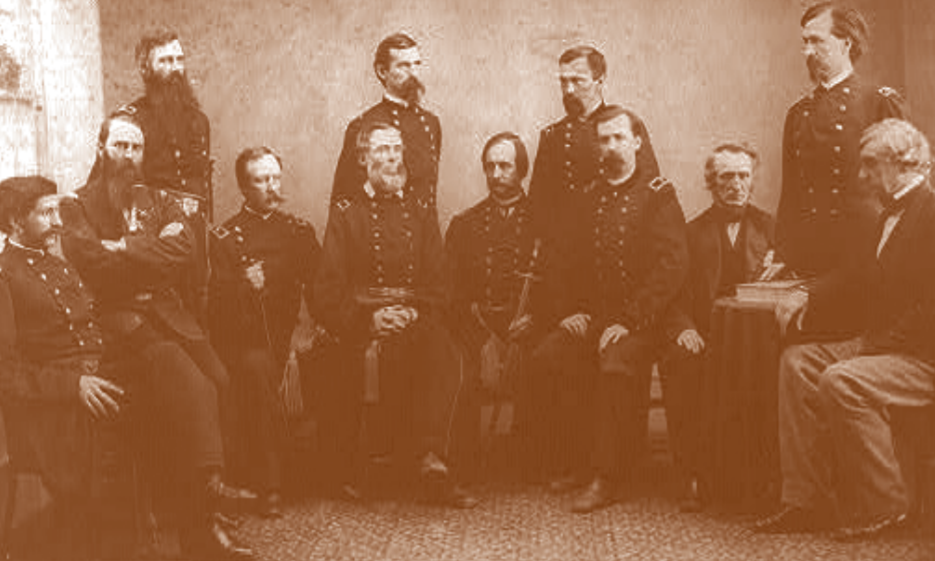 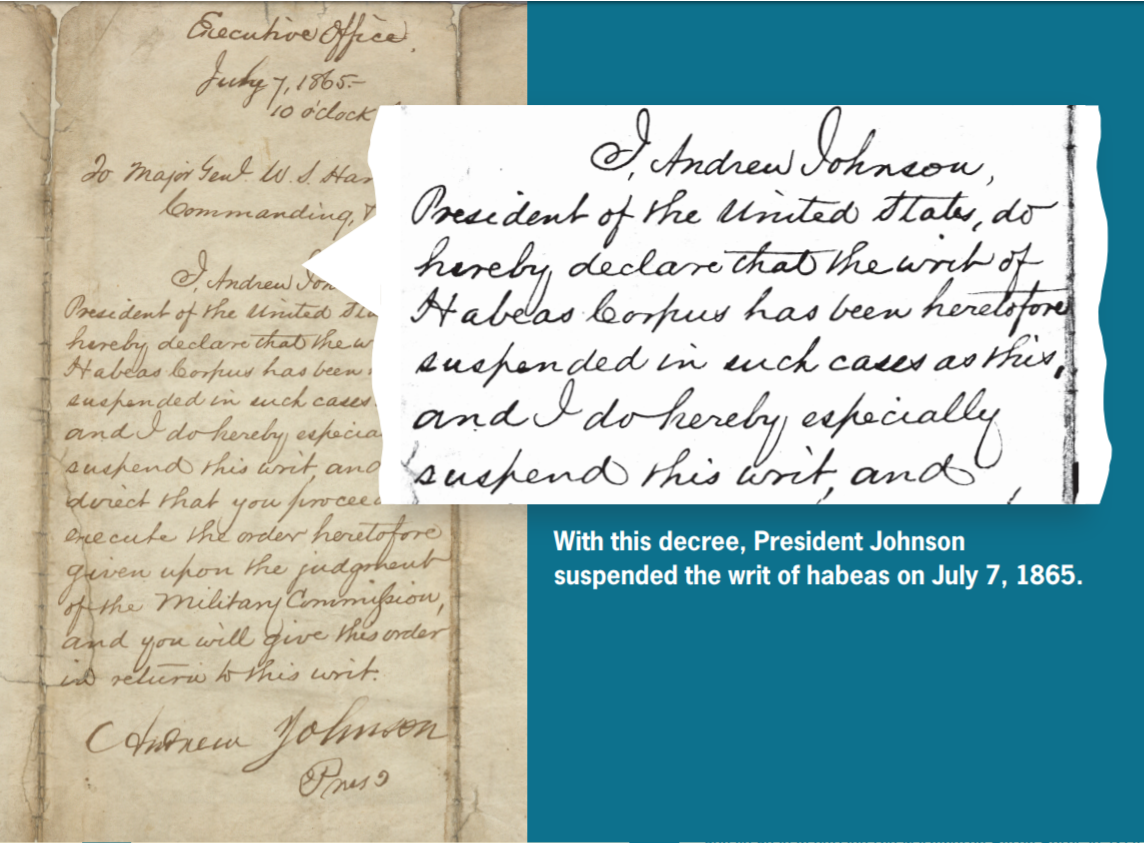