The Assassination of President Garfield

Charles Guiteau was convicted of assassinating President James Garfield and sentenced to death on January 23, 1882. To determine Guiteau’s sanity, the Supreme Court of the District of Columbia applied the now-famous M’Naghten test, also referred to as the right-wrong test, which required the jury to determine whether the accused was laboring under such a defect of reason, from disease of the mind, that he did not know what he was doing was wrong. 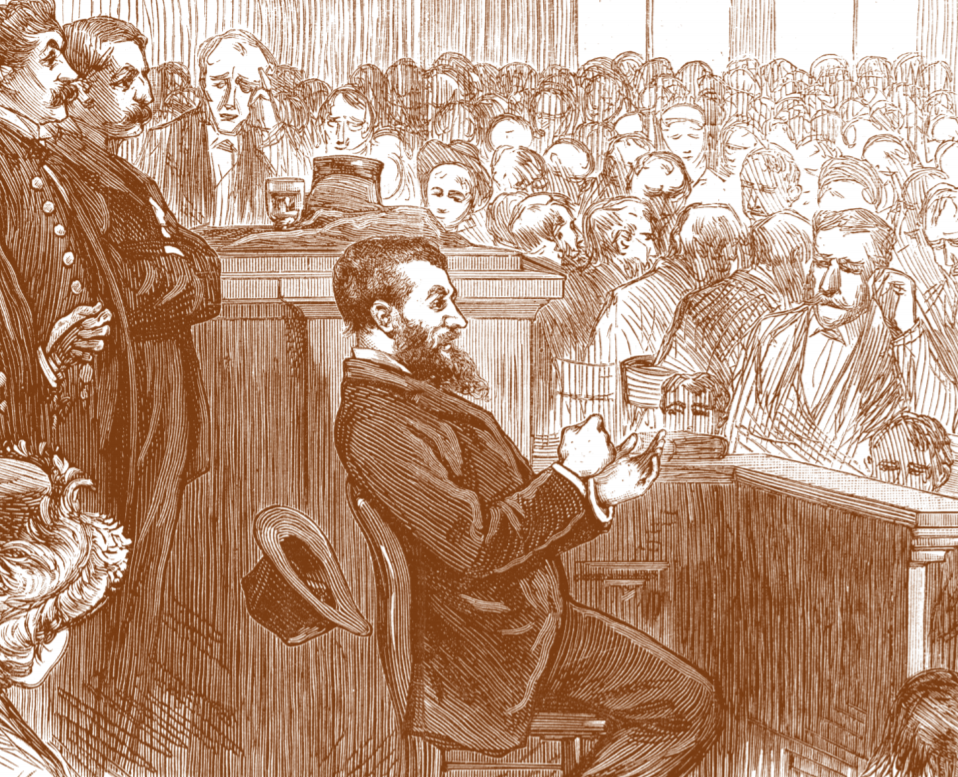