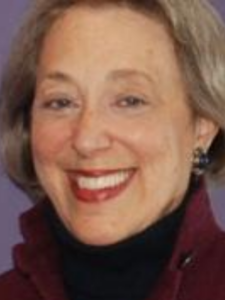 Would there be enough work for a lawyer who focused full time on women’s rights? So wondered Marcia Greenberger when in the early 1970s she became the first attorney in Washington whose practice centered solely on issues of gender equity. By 1982, Greenberger had founded the National Women’s Law Center, which eventually came to employ scores of lawyers and advocates responsible for attacking sex-based discrimination. Meanwhile, over the same decades, a revolution had been wrought with respect to women’s rights – led in large measure by Greenberger and her colleagues. This exciting story is told in Marcia Greenberger’s oral history, taken for the Women Trailblazers Project of the American Bar Association.

And an equally exciting summary of Greenberger’s oral history has been prepared by noted journalist and Historical Society member Carl Stern.