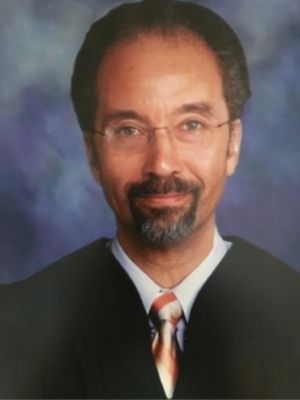 In his just-completed oral history, Richard Roberts, the former Chief Judge of the U.S. District Court for the District of Columbia, recalls his childhood (son of a school-teaching father and an opera-singing mother), his educational path (at an arts-based high school, in Vassar’s first class of men, and at Columbia Law), and his years of service in the U.S. Department of Justice (culminating as head of the Criminal Section of the Civil Rights Division) and in U.S. Attorney’s Offices in both New York and Washington, DC (where, among other high-profile matters, he prosecuted former Mayor Barry).  Judge Roberts’s distinguished, 18-year career on the federal bench is also covered in his oral history.  Michelle Coles conducted the oral history interviews and has prepared the attached summary.