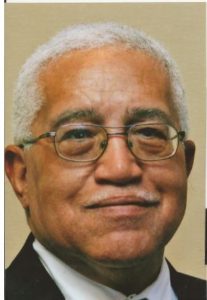 Arthur Burnett was the first African American in the nation to be named a Magistrate Judge, and he later became a longtime member of the D.C. Superior Court.  He has recently completed his oral history, which was taken by Bill Marmon, who has also prepared a summary of its highlights.  Judge Burnett describes his experiences growing up in the segregated South, how he almost became a desegregation test case against the University of Virginia Law School, and the many criminal and civil reforms he helped initiate while serving as a Magistrate Judge.