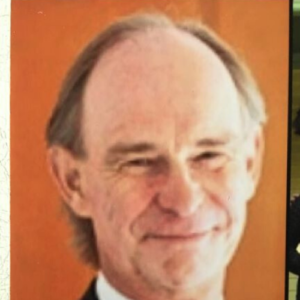 John Nields is best known for his televised role as chief counsel to the congressional committee that investigated Iran-Contra.  But even beyond that experience, as he describes in his oral history, Nields has played an outsized role in numerous other matters of public attention, including the Koreagate scandal, the prosecution of Mark Felt (of “Deep Throat” fame), and the defense of Clinton aide Webster Hubbell.  Elizabeth A. Cavanagh, who conducted Nields’s oral history, has prepared a summary of its many highlights.