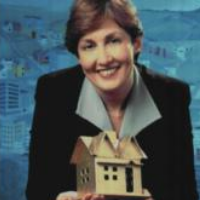 Jamie Gorelick’s storied legal career over the past decades has touched on numerous matters of national prominence.  Most notably, she served as Deputy Attorney General under Janet Reno in the Justice Department, as General Counsel of the Pentagon, and as a member of the bipartisan 9/11 Commission.  As an attorney in private practice, she has represented clients ranging from Richard Nixon to NASCAR to the Chicago and Baltimore police departments to a Florida parsley farmer.  Along the way, Gorelick has striven to advance the interests of women both in the legal field and in the broader society.  All this and more is recounted in her oral history, which forms part of the ABA’s Women Trailblazers Project.  Gorelick’s oral history is ably summarized by journalist Stuart Taylor, Jr.