From Goldwater to Zivotofsky – The Political Question Doctrine in the D.C. Circuit. 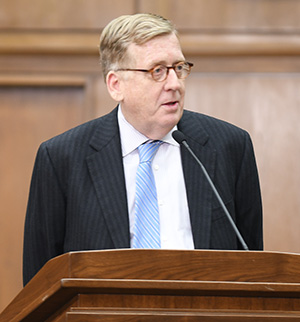 After the reenactment, Paul Smith of the Campaign Legal Center moderated a group discussion including Professors Vladeck and Koh, Catherine Carroll, and Beth Brinkmann of Covington & Burling.

The panel analyzed the current status of the doctrine and its conceptual underpinnings, looking specifically at cases involving impeachment, the war on terror, and political gerrymandering to assess the proper role of the federal judiciary in our constitutional scheme. 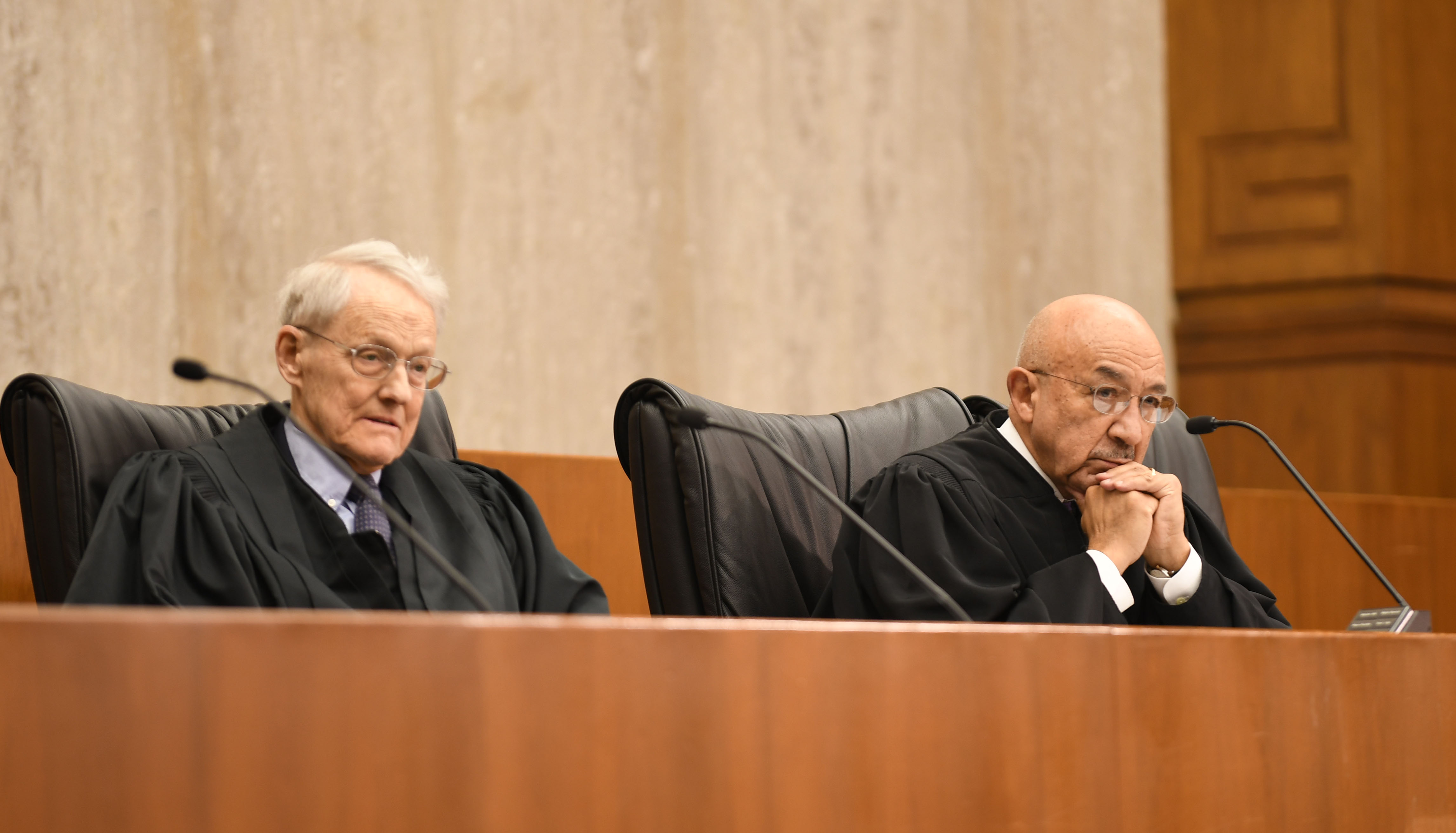