Paul Warnke on the Ideological Divide of the Vietnam Era

The Vietnam War split hawks and doves among the Cold War warriors and produced a growing disillusionment within government. Senior government positions became disputed and the bureaucracy was difficult to navigate. Writer Genevieve Beske relies on the oral history of lawyer Paul Warnke, General Counsel and Assistant Secretary in the Defense Department during this period, and tells about his recounting of the bureaucratic casualties from “friendly-fire” in one of America’s most controversial periods. 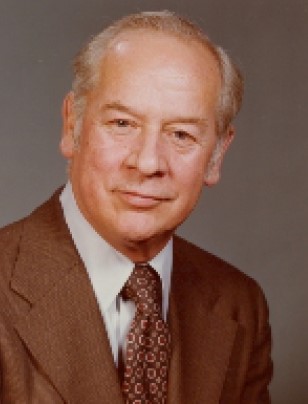