Path to a Judgeship 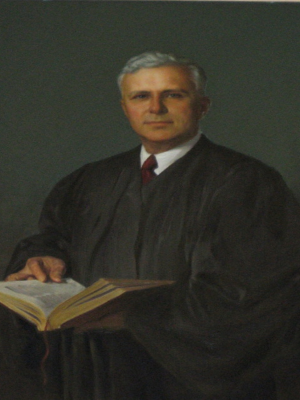 Being an active member of the Bar Association of the District of Columbia was Bolitha “Bo” Laws’ path to a judgeship in the U.S. District Court in 1938. The Association’s Journal carried his photograph after he became Bar President. A few months later, the Journal announced his appointment to the judiciary. And the same issue carried his year-end statement on the condition of the Bar. Those were different times. In the year-end statement, Laws urges fellow lawyers to work with the Department of Justice to reduce crime in the city.