A Summary of the Oral History of Earl Silbert 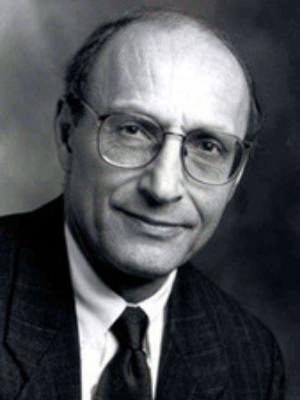 “Legend of the DC Bar” would not be an inappropriate title to bestow on Earl Silbert. For several decades, Silbert was front and center as a prosecutor, eventually rising to serve as United States Attorney for the District of Columbia. Most prominently, he spearheaded that office’s investigation of Watergate. Silbert’s oral history, taken for the Historical Society, vividly recounts his role in responding to the initial burglary, leading the grand jury efforts to determine the facts, and ultimately working to secure testimony from John Dean and others that resulted in numerous criminal convictions, not to mention the President’s resignation. Washington attorney William Causey has prepared a summary of Silbert’s oral history, which describes these and many other highlights from Silbert’s illustrious career. 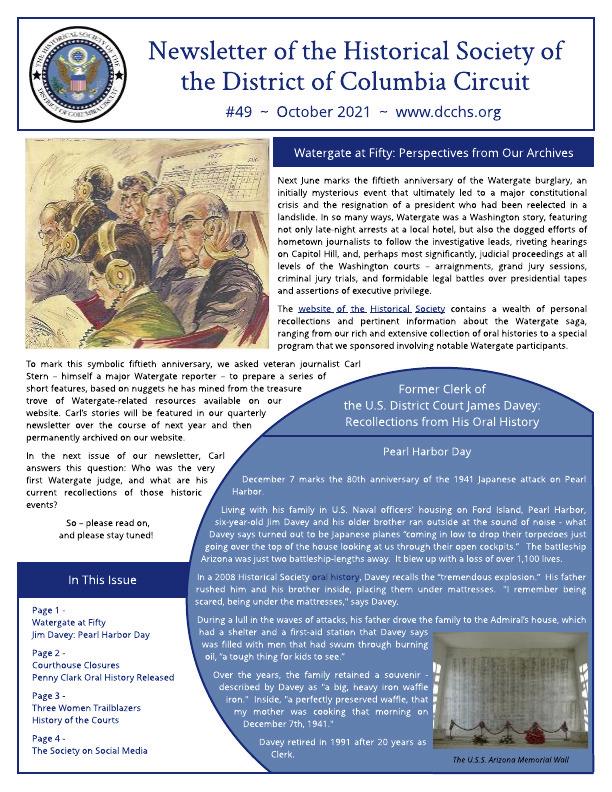