A Summary of the Oral History of Daniel Gribbon 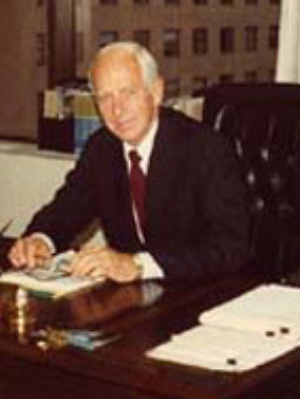 Daniel Gribbon (1917 – 2005) litigated at Covington & Burling for decades, where, among other high profile matters, he represented clients before the Supreme Court, including in Penn Central Transportation v. New York City (involving regulatory takings for historic preservation purposes) and Upjohn v. United States (involving the attorney-client privilege in the corporate context).

In addition, his oral history also recounts his clerkship experiences with Judge Learned Hand, as well as his work during World War II on behalf of the Joint Chiefs of Staff, which included drafting a letter about D-Day from FDR to Winston Churchill. Gribbon’s oral history was taken and his summary written by William F. Causey, a Washington civil litigator who has also held various government and teaching positions.