Lawrence Walsh’s Report on the Judiciary 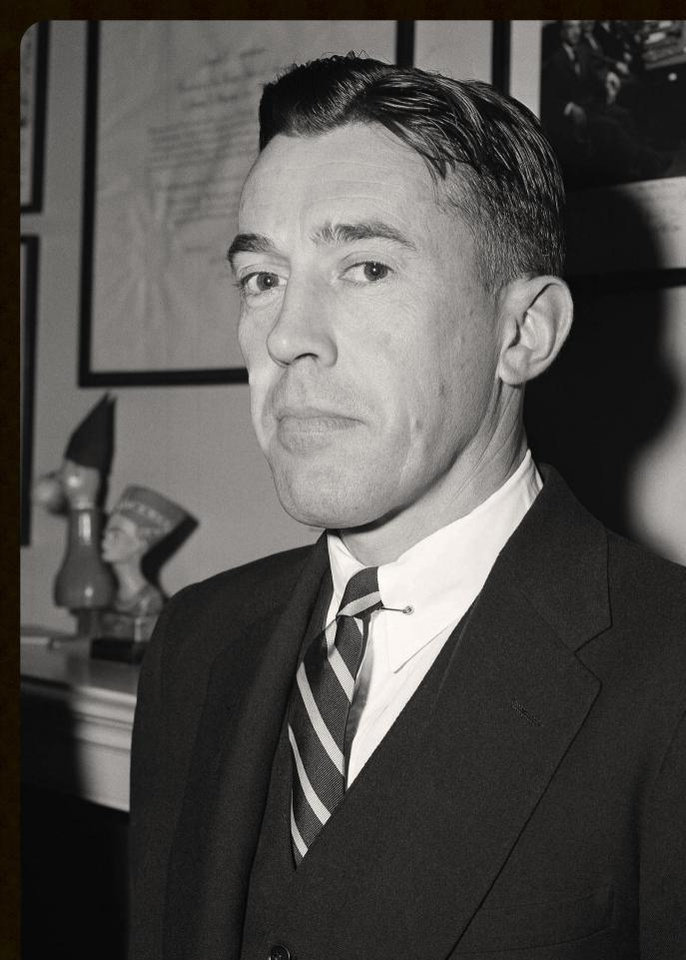 Noted lawyer Lawrence Walsh, when serving as Deputy Attorney General, delivered a talk to the National Conference on Judicial Selection and Court Administration that was carried in the Journal of the Bar Association of the District Columbia. Walsh begins with a comparison between the British and American approaches to judicial selection and goes on to analyze the selection process in the United States including the role of organized bars.