Based on Zona F. Hostetler’s Oral History for the ABA’s Women Trailblazers Project

She spent the first three years of her career working for a major law firm, much of that time serving as their pro bono advocate at Legal Aid.  Her history enables the reader not only to understand, but also to feel, the constraints of the era on both clients and lawyers.  As she explains it, the problems of poverty were not generally viewed as matters to be resolved in court.  The poor didn’t own property so why would they have legal issues?  Tenant rights were unheard of.  Credit, welfare, and food stamp problems were deemed best handled by social workers.

Over the ensuing decades, Hostetler helped upend this system, not only for the poor but for other disempowered groups as well.  To note just some of her groundbreaking work:

Each of these matters was tied to client representation.  But Hostetler also recognized and addressed the need for systemic reform.  Having served as a volunteer Legal Aid lawyer, she well knew the limitations of the Legal Aid program.  Woefully understaffed and underfunded, it could only provide “band-aid justice.”  After writing a 200-page analysis of the issues, she worked with others to develop the OEO legal assistance program (which later became the Legal Service Corporation) and served as the Principal Assistant to the first Legal Director of the organization.  This enabled her to help direct funding to public interest groups with far-reaching impact, such as the California Rural Legal Assistance Program, which represented labor leader Cesar Chavez and migrant workers in multiple lawsuits against the state of California.

Hostetler shaped systemic reform also by becoming active in traditional legal organizations.  Within the D.C. bar, she helped set up various pro bono programs.  And as Director of the Bar’s Pubic Interest Office, she established the first Bar Foundation to dedicate all its check-off contribution funds to public interest projects – a practice now routinely used by many bar associations throughout the country.

Even within the more staid ABA, Hostetler was able to alter the status quo.  Thus she shepherded an amendment to the Code of Judicial Conduct precluding judges from joining private professional clubs which excluded women or minorities; drafted and successfully steered to adoption a resolution condemning the Bush Administration’s policy of detaining alleged terrorists indefinitely in the wake of 9/11; and drafted and got adopted an ABA resolution calling on the government and populace not to scapegoat Muslims in light of the 9/11 attacks.

Hostetler’s description of the struggles she faced – both in court and institutionally – is gracious and self-effacing, giving credit always to multiple others.  She also provides insight into some of the behind-the-scenes politics involved, as competing interests battled in sometimes divergent ways for similar goals.

The history Hostetler recounts is thus much more than just her own.  It is the story of how public interest law became an increasingly powerful force for challenging norms and changing society. 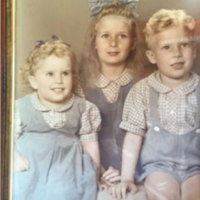 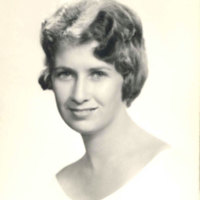 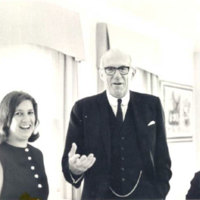 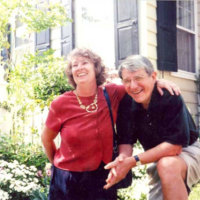