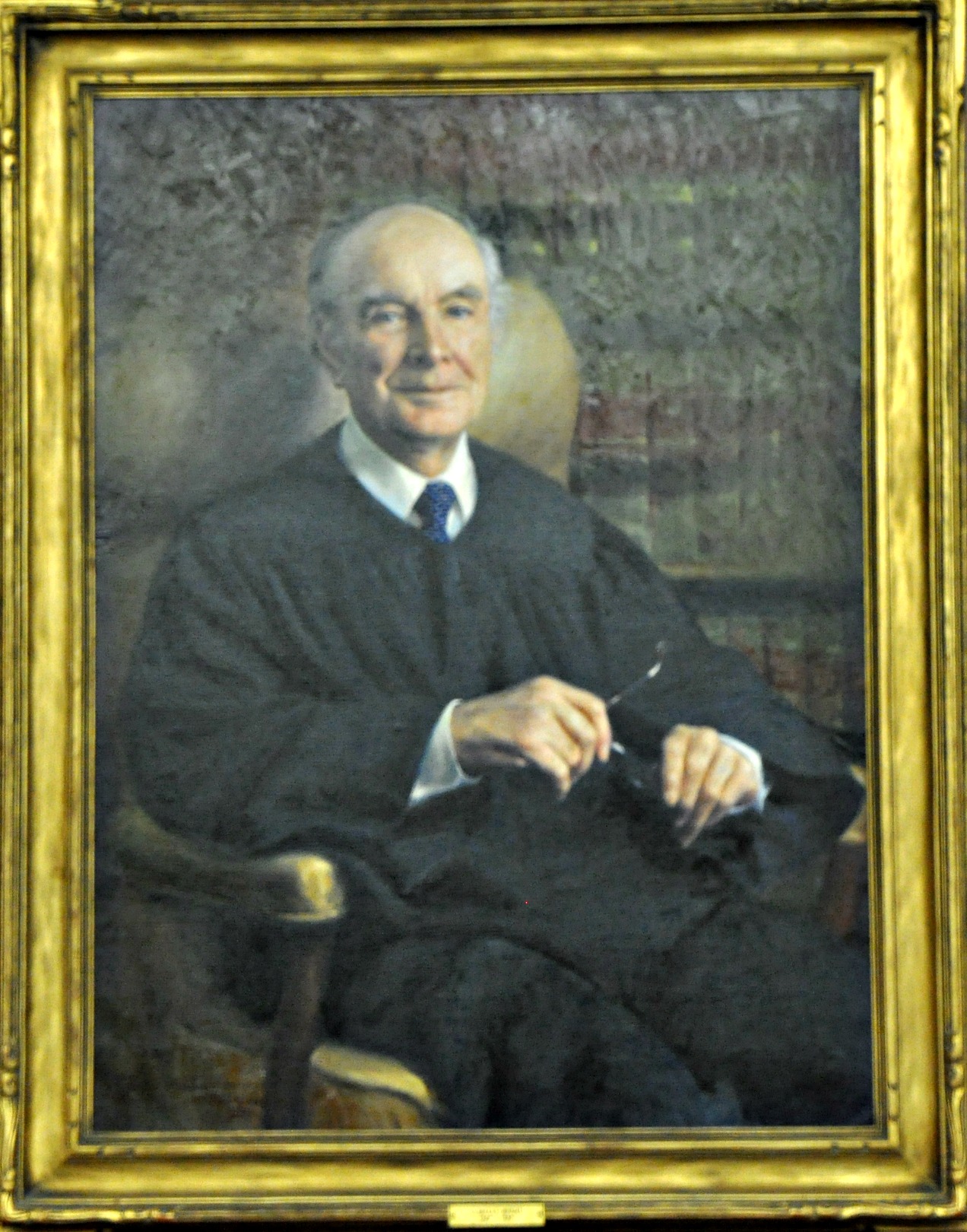 Judge, U.S. District Court for the Eastern District of Louisiana
Received a recess appointment from Harry S Truman on October 21, 1949, to a seat vacated by Wayne G. Borah; nominated to the same position by Harry S Truman on January 5, 1950. Confirmed by the Senate on March 8, 1950, and received commission on March 9, 1950. Service terminated on April 15, 1962, due to appointment to another judicial position.