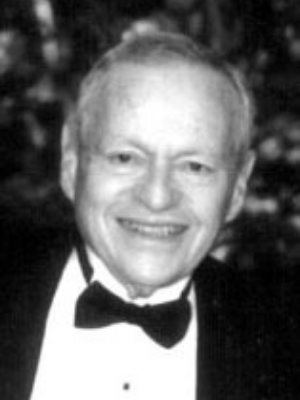 One of the co-authors of A Legislative History of the Communications Act o f 1934, Oxford University Press, 1989.

Presented oral argument on behalf of IBM and other respondent intervenors in People of the State of California v. FCC (87-7230), 9th Circuit, decided June 6, 1990.