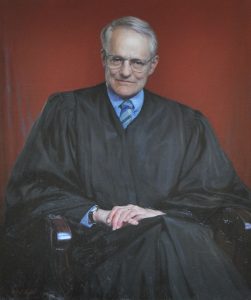 Preface to the Oral History of Judge Stephen Williams


This oral history consists of five interview sessions with Judge Stephen Williams — three conducted in 2007-08, and two in 2013. We devoted Session 1 to his life from boyhood through law school; Session 2 to his pre-judgeship legal and academic career; Session 3 to his appointment to and first days on the D.C. Circuit; Session 4 to his views on administrative law; and Session 5 to selected cases on antitrust and competition-oriented regulation.

In December 2019, the Judge and I exchanged our final emails about this oral history. We decided in principle to conduct one or two additional interviews and then bring the project to a close. There were several reasons why, at that late date, we were still working towards the completion of an oral history begun in 2007. The Judge was busy with various academic projects during that twelve-year period, including his second book on pre-revolutionary Russia, published in late 2017. For prudential reasons, we also agreed not to conduct interviews while I was the general counsel of an agency that appeared before him (2013-2016) or while a high-profile case that I argued was pending before him (late 2018 to early 2020). During the early years of this project, the Judge also suggested that he was not particularly eager to finish a retrospective on his life and work. Completion would connote that his main contributions were behind him, and the Judge would not go gentle into that good night.

We never did resume our sessions. The Judge contracted COVID-19 in May 2020, was placed on a ventilator soon thereafter, and never fully regained consciousness. He died on August 7 at the age of 83, before signing the customary Letter of Intent to donate these interviews to the D.C. Circuit Historical Society. In our December 2019 email exchange, however, he told me that the draft letter the Historical Society sent him “seems fine, except that I thought I might expressly add you to those involved in decisions [about disposition of the oral history in case of death or disability], as you combine sophistication about the issues with a benign outlook on my posthumous interests.” He added, with characteristic optimism, that he was “in good health, so that the type of event that might trigger a need for this d[oes]n’t seem imminent.” It is hard to re-read that passage now.

After the Judge died, I was at first inclined not to make these transcripts public, given the absence of a signed Letter of Intent. Over time, and in consultation with his family, I changed my mind. Publication of these transcripts will benefit many readers and will harm none. And the Judge unfailingly supported such Pareto-optimal outcomes in life.

The Judge and I met for these interviews in the townhouse he shared with his wife Faith near Logan Circle in the District of Columbia. We recorded all five on old-style Dictaphone cassette tapes. The Judge’s secretary — Mary Matera, who served him loyally and well for more than three decades — then produced raw transcripts for our review. The Judge and I contemporaneously collaborated on transcript edits for the first three sessions, and I have largely accepted the products of that collaboration for purposes of this final master transcript.

Completing the transcripts for the fourth and fifth interviews presented greater challenges. I sent the Judge my proposed edits for the fourth session shortly after we conducted it in May 2013, but I have no record that he reviewed them or offered any of his own. For this master transcript, therefore, I have abandoned many of my 2013 edits in favor of the literal words in the raw transcript. Finally, neither the Judge nor I had edited the raw transcript for the fifth session when it was found in his computer files in December 2020. After many months of searching, the tape for the first half of that session was finally found, but the tape for the second half has not been. I stayed as faithful as I could to the tape (for the first half of the interview) and the raw transcript (for the second half) while making the edits needed for accuracy and comprehensibility. In many cases, that required me to insert clarifying words in brackets; all bracketed words and all footnotes are mine.

In a few places, I exercised my discretion — given my “benign outlook on [the Judge’s] posthumous interests” — to omit brief passages from the underlying transcripts. I did so if those passages were irremediably opaque as transcribed; tangential and uninformative; or otherwise unlikely to have escaped the Judge’s own red pen had he survived to review these transcripts before publication.

Preparing this document has been a bittersweet experience. Like many others, I miss the Judge tremendously. But by documenting the Judge’s spontaneous thoughts on a vast range of issues, this oral history brings him back to life and reminds us who he was — brilliant, kind, intellectually ravenous, and very funny. I am grateful to have played a role in preserving this record of an exemplary judge, scholar, and man. 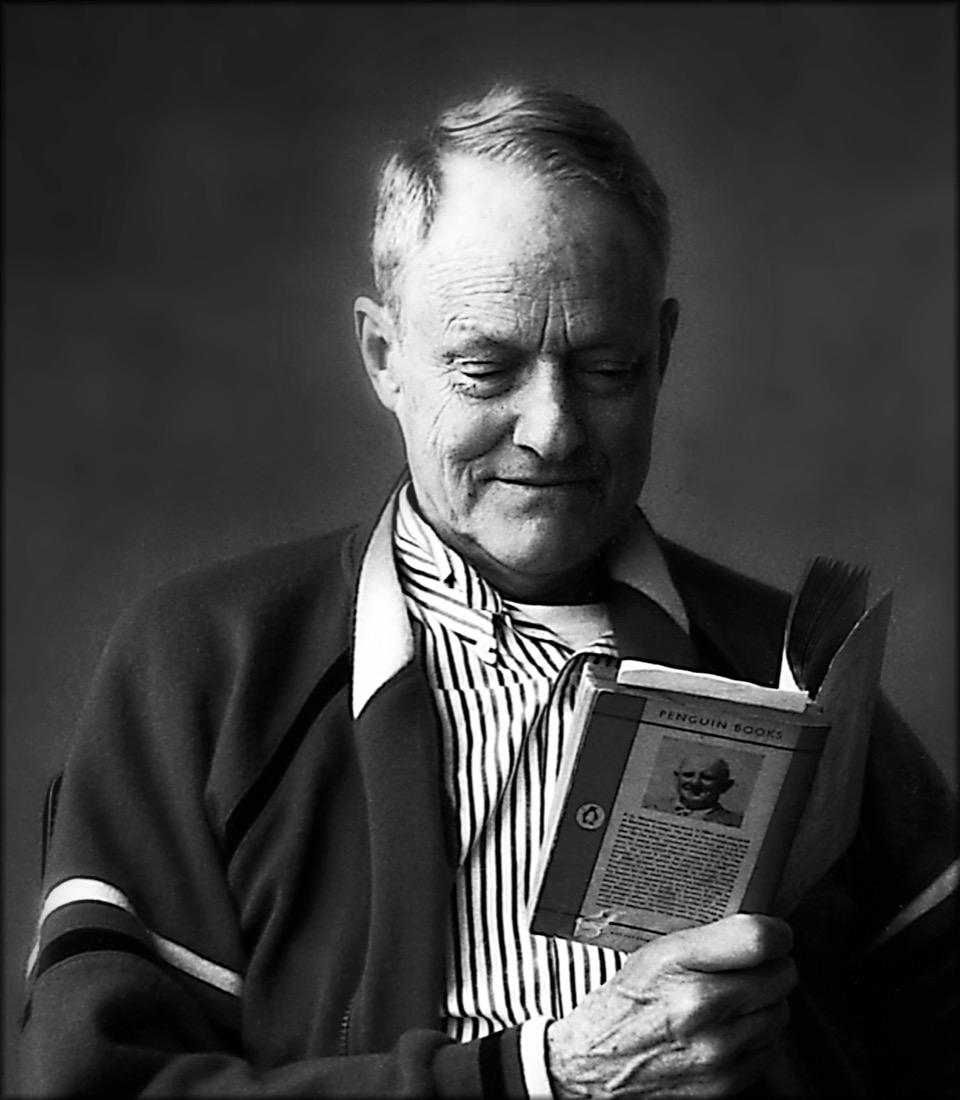 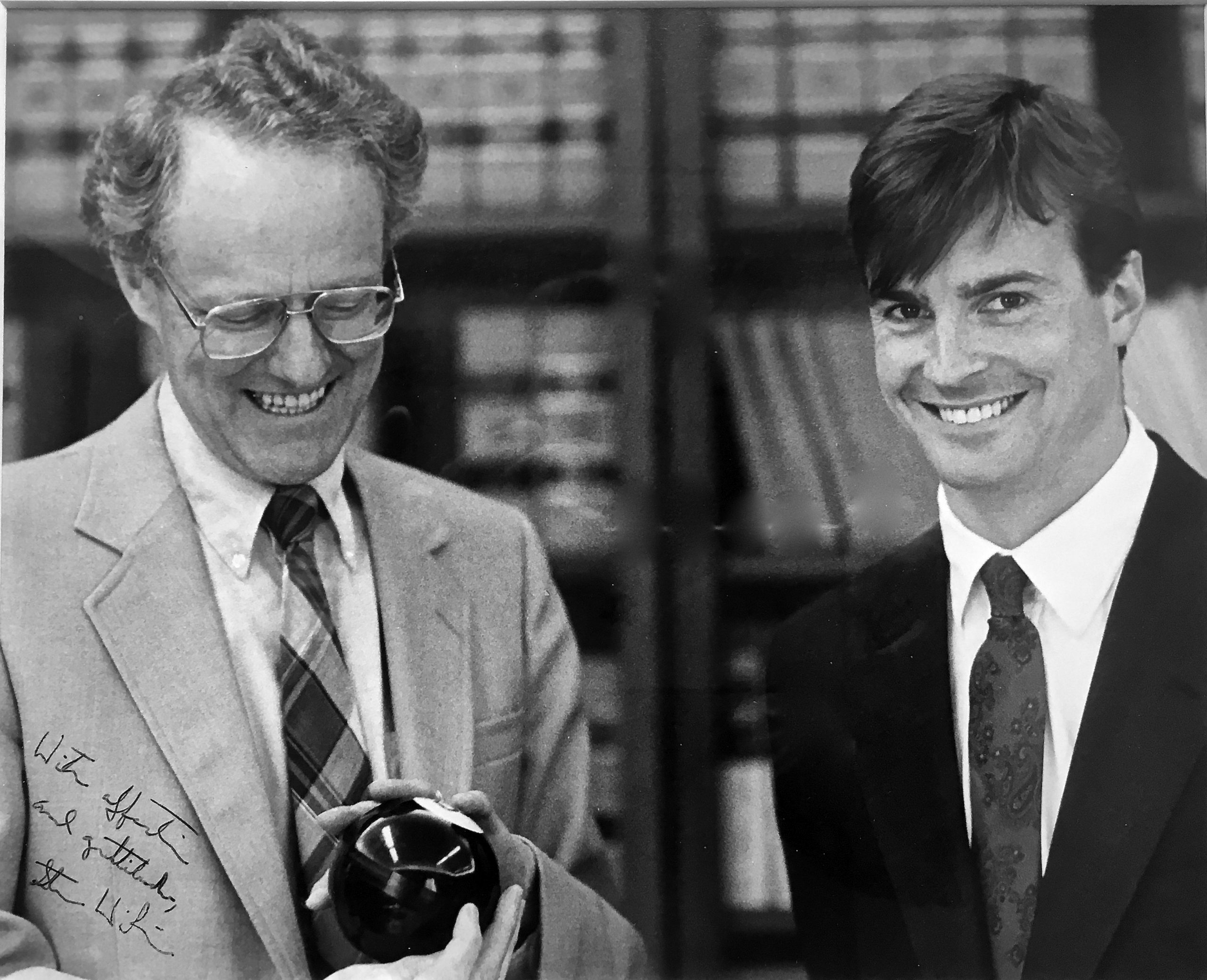 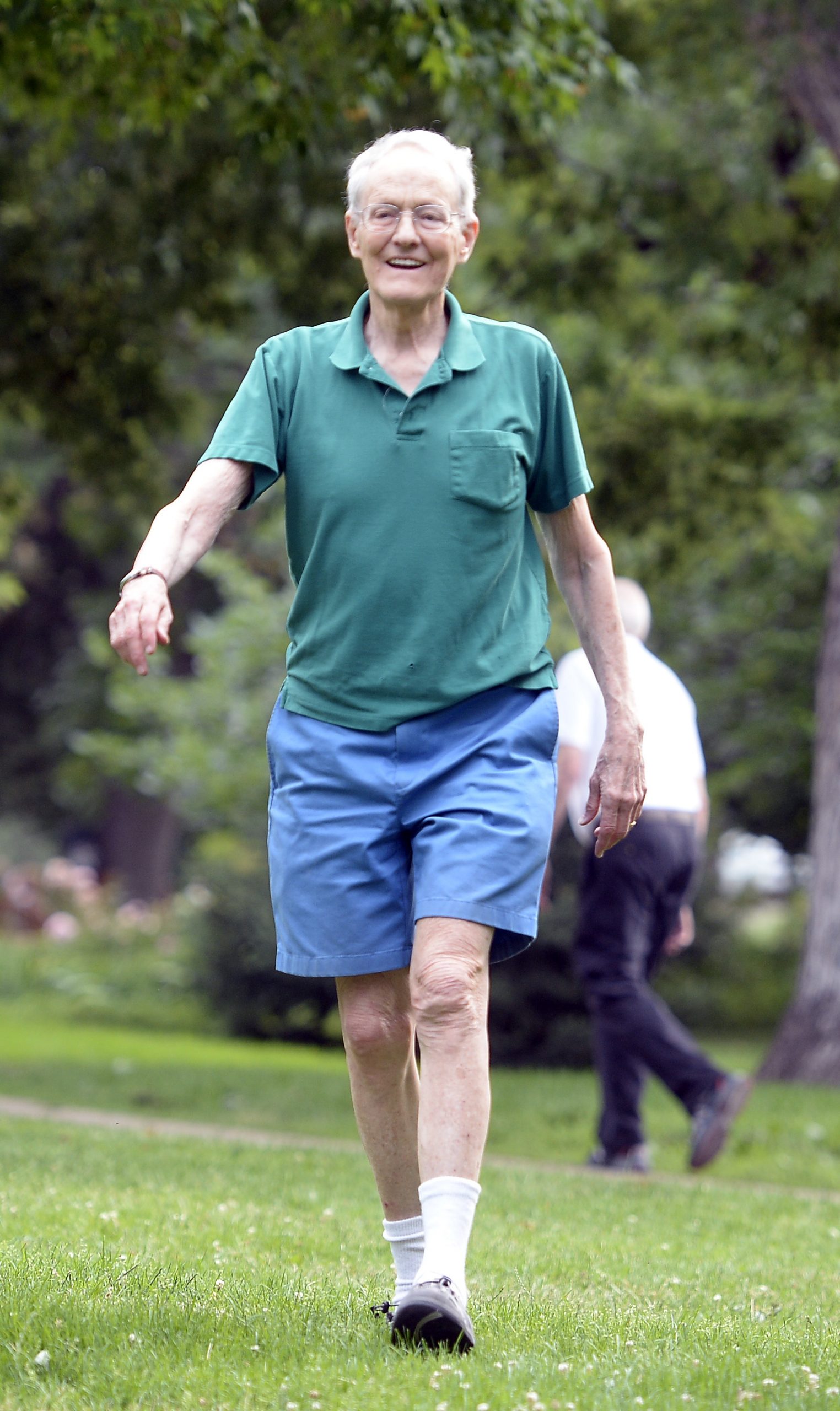 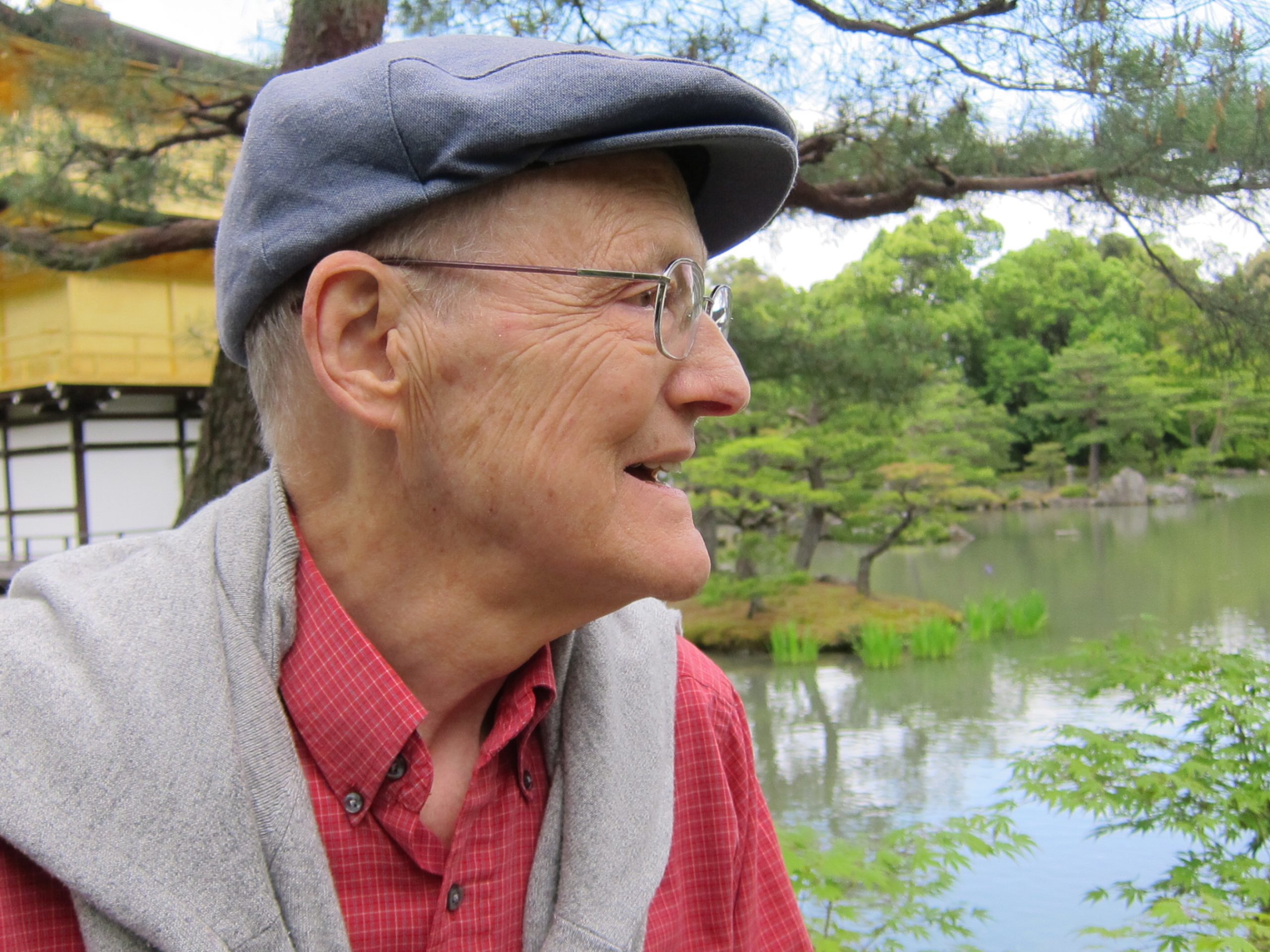