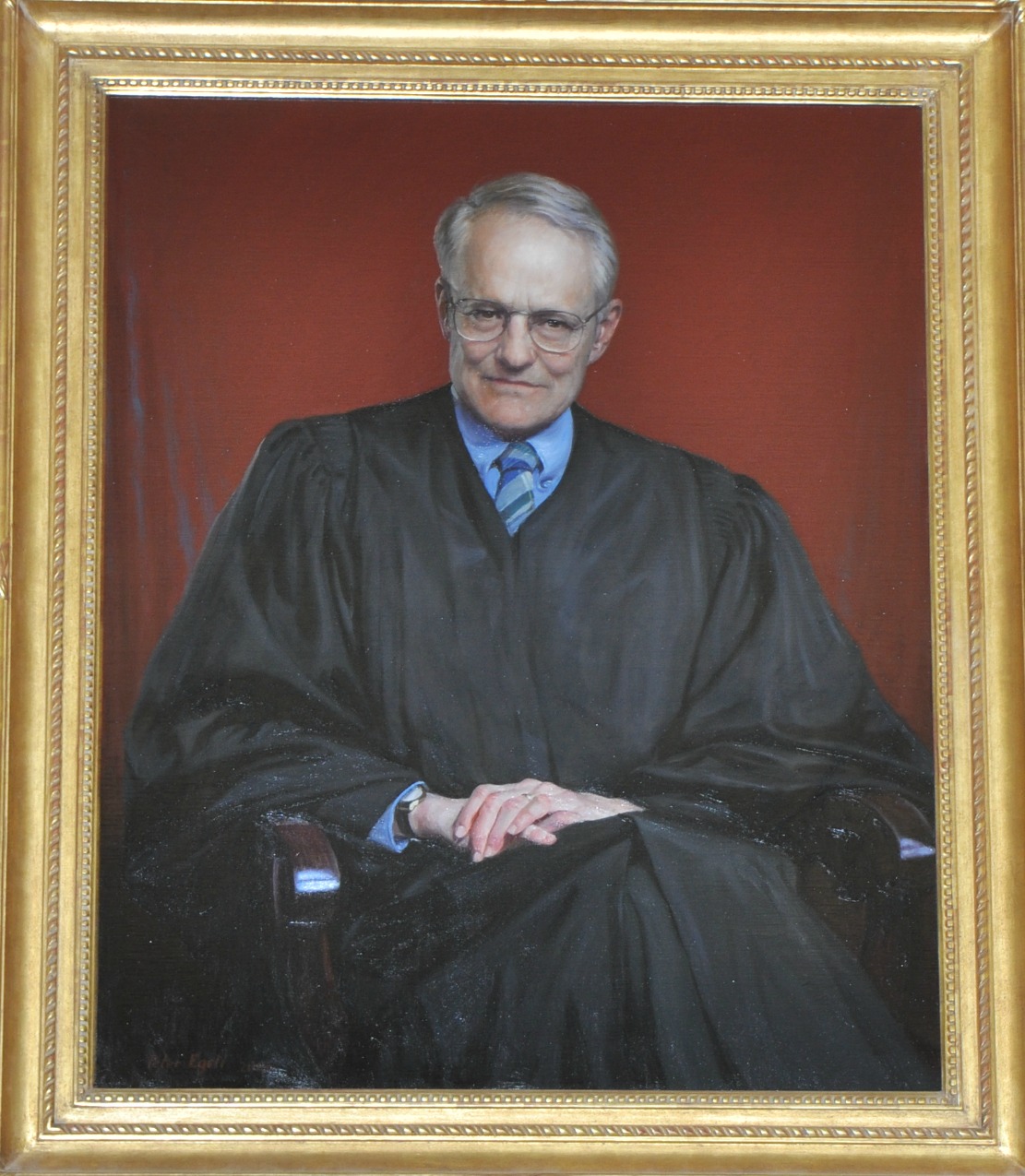 Artist
Peter Even Egeli (1934 – ) Like other members of his family, Peter E. Egeli has spent his life pursuing art. At the age of five, he had his first lesson in perspective drawing. At 18, he studied at the Corcoran School Art. After a stint in the United States Marine Corps, he entered the Maryland Institute of Art where he won first prize in the Senior Concours. Thereafter, he attended the Arts Students League in New York and George Washington University in Washington, D.C. He later taught both drawing and painting at St. Mary’s College of Maryland.

Mr. Egeli’s career as a portrait and marine artist has spanned decades. His portraits hang in courthouses, board rooms, government offices, industrial spaces, and academia.