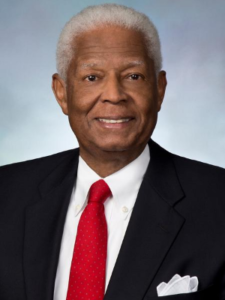 ROBERT P. WATKINS:  THE FOUNDATIONS OF A STELLAR CAREER

The reputation of Robert Patterson Watkins III, one of the country’s outstanding trial lawyers and a longtime partner at the legendary Williams & Connolly law firm, was settled long ago, as will be attested to by any judge and opposing counsel present in the wide variety of cases he tried.  Readers of his seven-session oral history will discover that his success at law was determined very early on from a combination of his doggedness in pursuing educational opportunities and a “very militant” mother who insisted that her bright African American son,  growing up in predominately white, post-World War II Boston, not have to settle for that city’s second best schools.

So that young man’s climb from the Lennox Street Housing Project in Boston’s Roxbury neighborhood – a “good place for me to grow up,” where he never thought he was deprived or felt any less because he lived in a project – to Washington, D.C., began, not surprisingly, with an outstanding education.  His first formidable challenge was faced at the Boston Latin School – a school he knew even as a boy was “the best place in town” – famed for its discipline and rigorous standards.  His second challenge began with a scholarship to Harvard College, which, because of its proximity, he then thought of as “just the college across the river.”  Perhaps it was there that he began his journey to a trial lawyer career that required intense preparation.  As he said in his second oral history interview, at Harvard “I was not a back-of-the-room student.  If I had a question, I asked it.  I did all the reading.  I almost never went to class without doing the reading.”  He had no lack of confidence.  “I never missed a lecture or a section meeting. . . .  My view was that I must go to class and if I took copious notes, I would succeed.”

Graduation from college in 1959 meant relocation.  “Boston was just not a place I saw black men having successful careers.”  It was on to New York City for a brief stint at the Social Security Administration as a claims representative before being drafted into the U.S. Army.

After his military service, it was on to Columbia Law School.  In the summer of 1964 after his second year there, he and several other classmates went to Mississippi to assist the only two African American lawyers in that state.  As part of the Freedom Summer project, he was assigned to the town of Canton as a replacement for one of three young men, James Cheney, Mickey Schwerner, and Andrew Goodman, who had disappeared and been murdered in Meridian, Mississippi.  It was there in Canton at a bail hearing where he had his first courtroom exposure.  And after that summer, “I was not the same Robert Watkins.  I think that 1964 summer was pivotal in my life.”

Of course, having grown up in Boston he had already learned that “race is almost always a factor unless you do not allow it to be made a factor.”  As a teenager who was to travel by train to a tennis tournament in the South, he was warned by his father beforehand that a train conductor would try to make him change cars to one for African Americans when arriving in Baltimore.  Young Robert was told that he should hold his ground because the Interstate Commerce Commission had ruled such a practice was no longer permissible, and hold his ground was exactly what he did.  Throughout his life and professional career, however, he did whatever he could wherever he could to “neutralize” the issue of race.

After law school graduation, Watkins went to the Civil Rights Division of the U.S. Department of Justice, with his first assignment being to monitor to ensure that all registered persons could vote in in Tuskegee County, Alabama.  After leaving that Division about 1-1/2 years later, he gained his first trial experience in the Office of Hearing Counsel in the arcane shipping company practice at the Federal Maritime Commission – and he met the woman he would marry.  A District Court clerkship with the late Judge William B. Bryant followed – yet another pivotal event in Watkins’s life.  “I learned things that I wouldn’t have learned anyplace else.  It was important to have a knowledgeable friend who has your interests at heart.  Judge Bryant was that friend.”

The clerkship was followed by a stint as an Assistant U.S Attorney for the District of Columbia, where he briefed and argued appellate cases.  A Ford Foundation fellowship provided him with a year-long opportunity to study academic criminology in Cambridge, England, before returning to the U.S. Attorney’s Office in 1970.  He was assigned to the Superior Court, then called the Court of General Sessions, to try criminal cases.  After being promoted to head the Misdemeanor Trial Section, he was not particularly happy supervising lawyers instead of being in the courtroom himself.  Fortune smiled upon Watkins, though, when Williams & Connolly’s Bill McDaniels, who was handling a criminal matter at Superior Court, learned Watkins was thinking about leaving the U.S. Attorney’s Office and extended an invitation for lunch.  The rest of the story is, as they say, history – thanks in no small measure to Watkins’s wife, who perceptively recognized that a second offer of lunch from McDaniels was more than just a nice gesture to explore post-government career options.

Watkins joined the then-twenty-lawyer Williams & Connolly firm in 1972, where he spent the next four decades doing what he loved best:  trying local and major national cases, both civil and criminal, in the company of the firm’s founder, Edward Bennett Williams, and its other legal luminaries, including Robert Weinberg and David Povich, to name just two.  In his oral history, Watkins provides highlights from several of the trials he worked on, including assisting Williams with a long criminal case in New Jersey, followed by representations of major corporations, numbers runners, and even an Assistant U.S. Attorney accused of taking a bribe during a sting operation.  Watkins also served on, and then chaired, the ABA’s Standing Committee on the Federal Judiciary in the early 1990s, which interviewed, evaluated, and reported on the qualifications of more than 120 nominees to the federal bench, including Justices Thomas, Ginsburg, and Breyer.

I hope you’ll enjoy experiencing Robert Watkins’s life and time in the courtroom having “fun” in his own words. 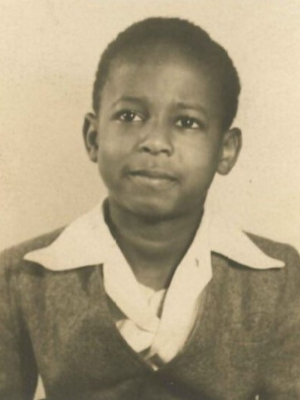 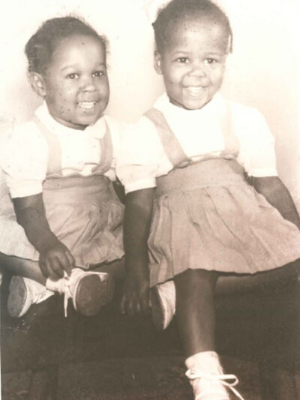 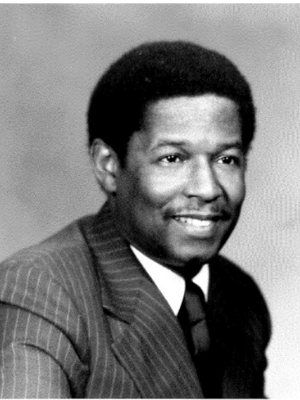 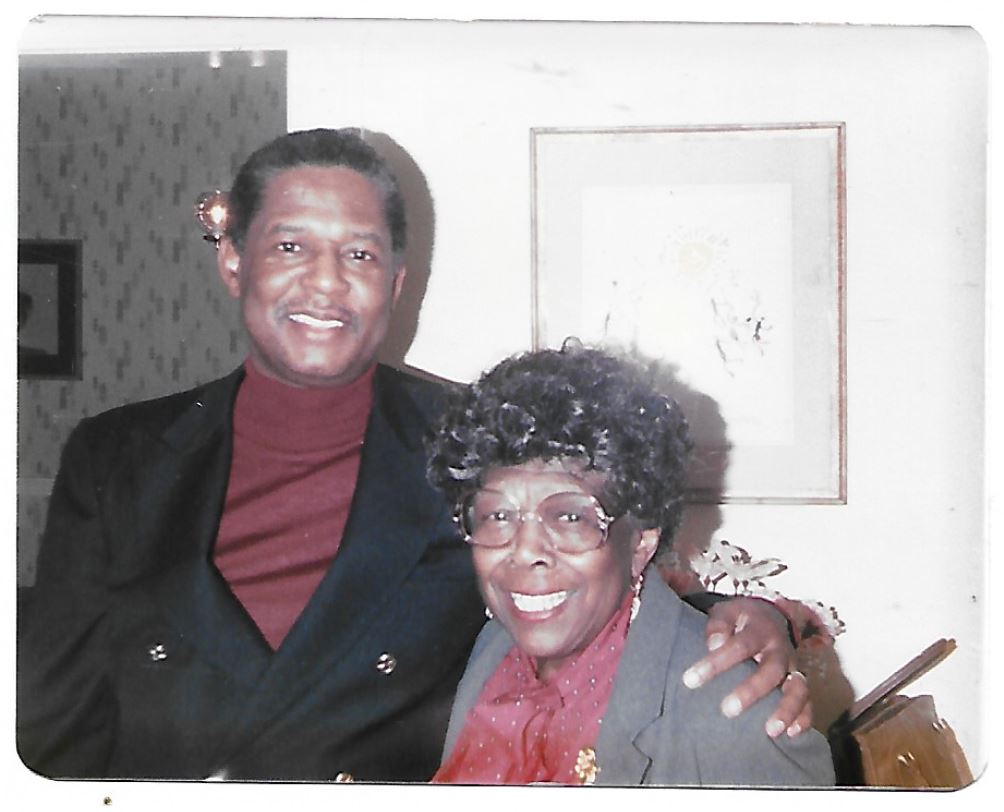 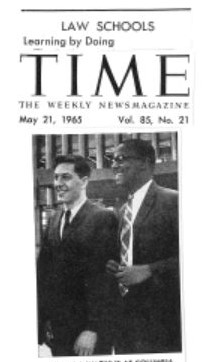 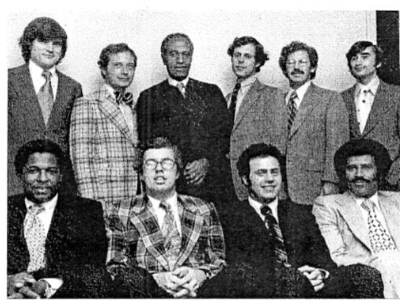 Judge Bryant’s law clerks celebrating the tenth anniversary of his appointment to the bench. (1975) Bob is on the left, front row.