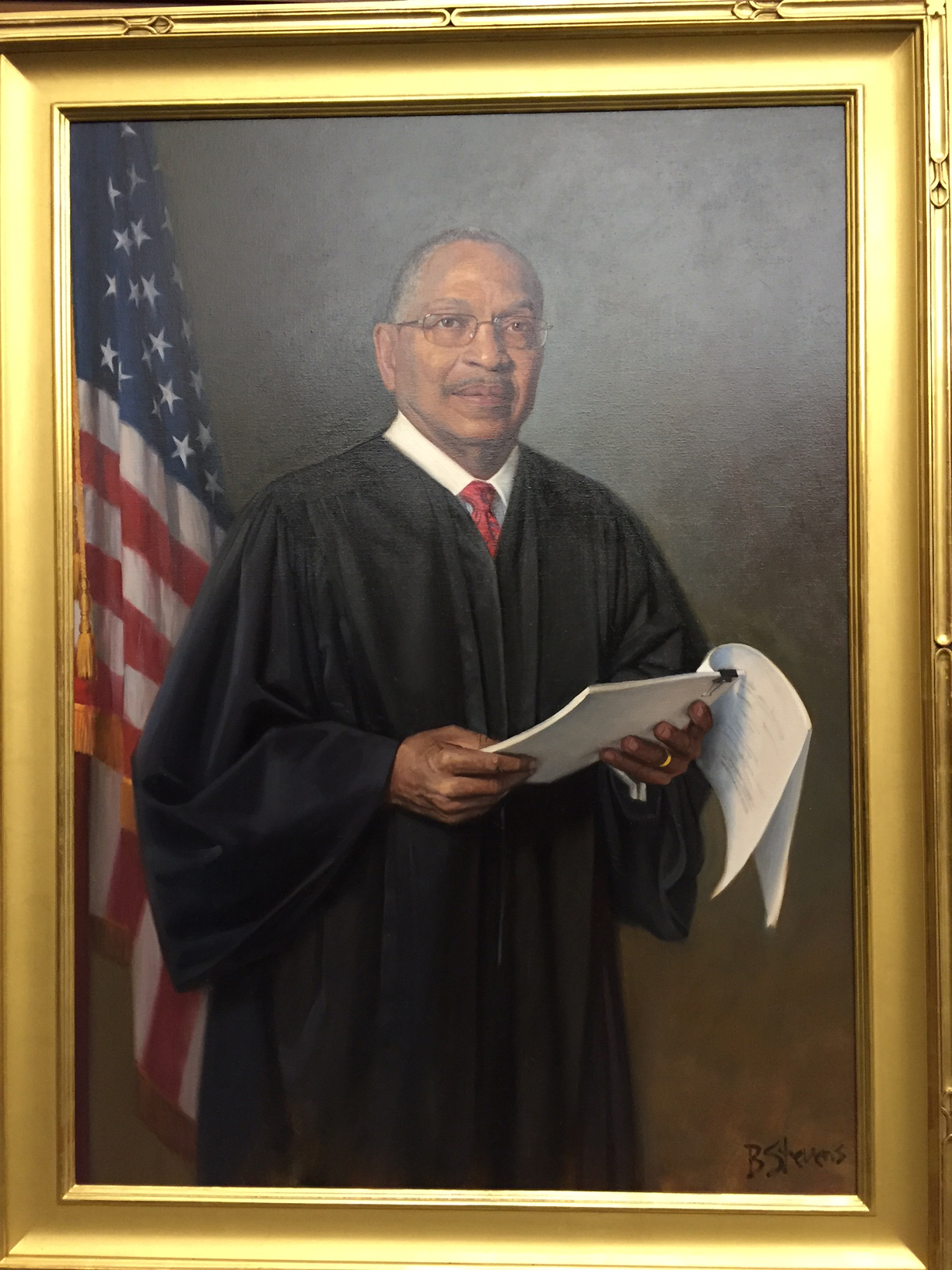 Judge Reggie B. Walton assumed his position as a United States District Judge for the District of Columbia on October 23, 2001, after being nominated to the position by President George W. Bush and confirmed by the United States Senate. Judge Walton was also appointed by President Bush in June of 2004 to serve as the Chairperson of the National Prison Rape Reduction Commission, a two-year commission created by the United States Congress that is tasked with the mission of identifying methods to curb the incidents of prison rape. Former Chief Justice Rehnquist appointed Judge Walton to the federal judiciary’s Criminal Law Committee, effective October 1, 2005.

Judge Walton was born in Donora, Pennsylvania on February 8, 1949. He received his Bachelor of Arts degree from West Virginia State College in 1971 and received his Juris Doctorate degree from The American University, Washington College of Law, in 1974.

In addition, April 9, 1991, was declared as Judge Reggie B. Walton Day in the State of Louisiana by the Governor for his contribution to the War on Drugs. Judge Walton was also commissioned as a Kentucky Colonel by Governor Wallace G. Wilkinson in 1990 and 1991, which is the highest civilian honor
awarded by the state of Kentucky. Numerous mayors in cities throughout the country have bestowed similar honors on Judge Walton.

Judge Walton was one of 14 judges profiled in a 1994 book entitled ‘Black Judges On Justice: Perspectives From The Bench,” The book is the first effort to assess the judicial perspectives of prominent African-American judges in The United States.

Judge Walton traveled to Irkutsk, Russia in May 1996 to provide instruction to Russian judges on criminal law subjects in a program funded by the United States Department of Justice and the American Bar Association’s Central and East European Law Initiative Reform Project. Judge Walton is also an instructor in the Harvard University Law School’s Advocacy Workshop and a faculty member at the National Judicial College in Reno, Nevada. Judge Walton has been active in working with the youth of the Washington, D.C. area and throughout the nation. He has served as a Big Brother and frequently speaks at schools throughout the Washington Metropolitan area concerning drugs, crime and personal responsibility.

Judge Walton and his wife are the parents of one daughter.

Artist
Bradley Stevens has been a professional portrait artist for over 37 years, having received Bachelor of Fine Arts and Masters of Fine Arts degrees. He copied several hundred Old Master paintings at the National Gallery of Art before he was commissioned to reproduce historic portraits by such institutions as the Smithsonian, the U.S. State Department, and the U.S. House of Representatives. Before deciding to focus solely on painting, Mr. Stevens taught drawing and portrait painting at George Washington University and Georgetown University.