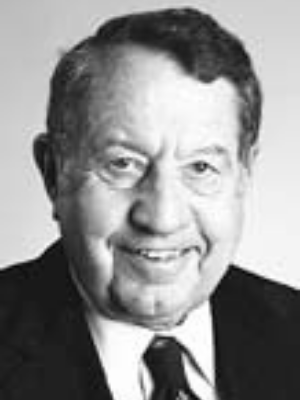 G. Duane Vieth is a semi-retired partner with the law firm of Arnold & Porter LLP. His practice is in the areas of antitrust and securities. Mr. Vieth attended the University of Iowa where he received an A.B. in 1947 and a J.D. in 1949. He served in the U. S. Army Air Force from 1942 to 1945 , as a B-I 7 air crew member with the 100th Bomb Group of the Eighth Air Force in England.

Mr. Vieth joined Arnold, Fortas & Porter in 1949 as an associate and became a partner in 1954. From 1965 to 1981 he served as Managing Partner of Arnold & Porter and served as the firm’s first Chairman from 1981 to 1989. Mr Vieth has argued several cases in the Supreme Court and in a number of Federal Courts of Appeal and he has tried cases in Federal trial courts in various parts of the country.