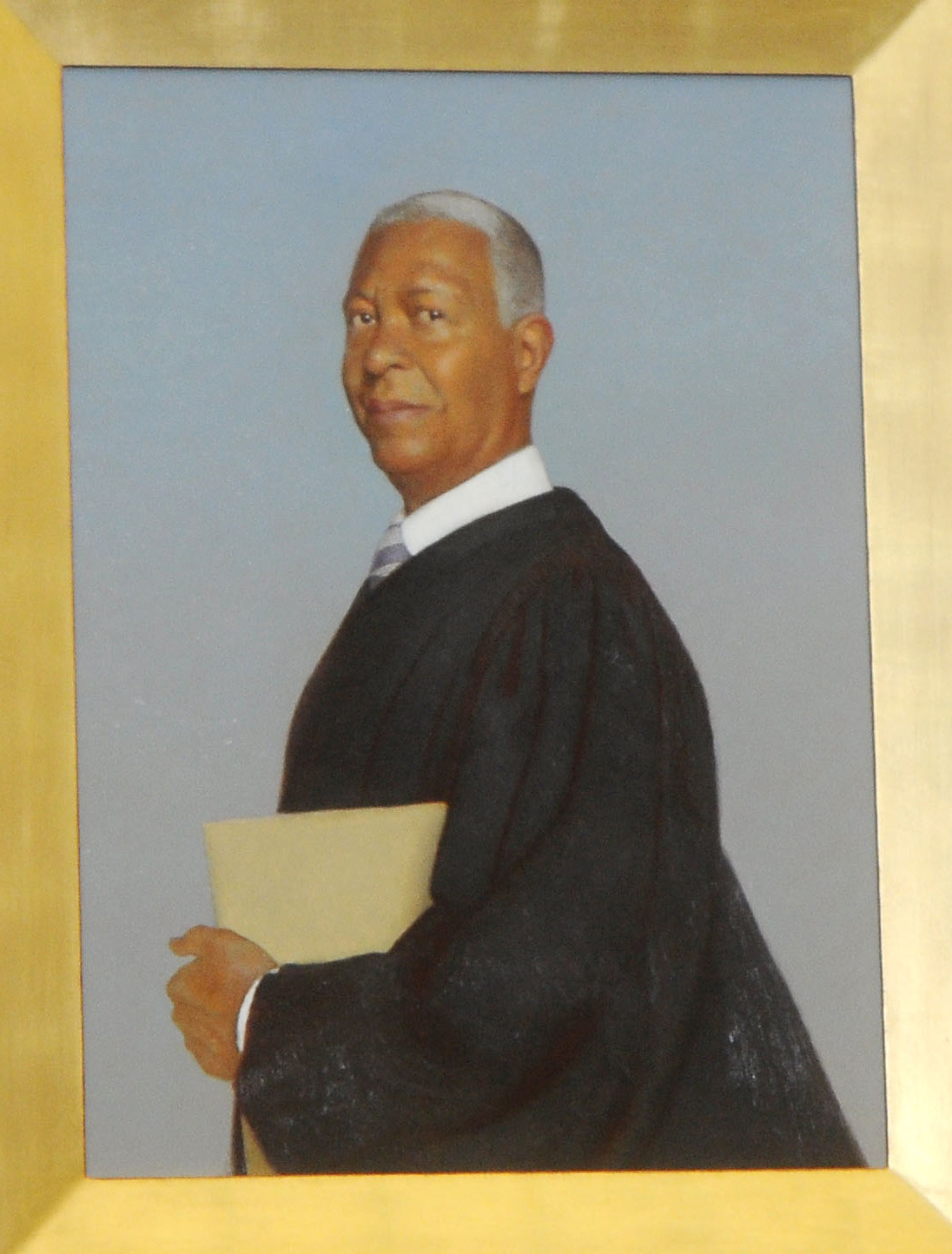 Artist
Bo Bartlett was educated at the Pennsylvania Academy of the Fine Arts. Described by Tom Butler in the book Bo Bartlett, Heartland, Mr. Bartlett is “an American realist with a modernist vision. . . . He looks at America’s heart – its land and its people – and describes the beauty he finds in everyday life. His paintings celebrate the underlying epic nature of the commonplace and the personal significance of the extraordinary.. .. Family and friends are the cast of characters that appear in his dreamlike narrative works.”