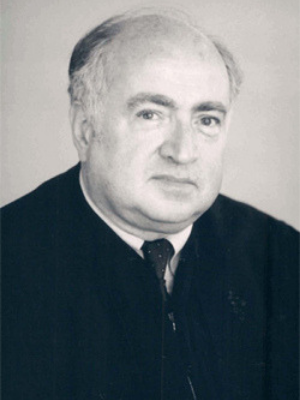 Judge John A. Terry was appointed to the District of Columbia Court of Appeals in 1982 by President Ronald W. Reagan. He assumed Senior Judge status in February 2006.

Judge Terry was born in Utica, New York, and grew up in St. Louis, Missouri. He received his undergraduate degree from Yale University and his law degree from Georgetown University.