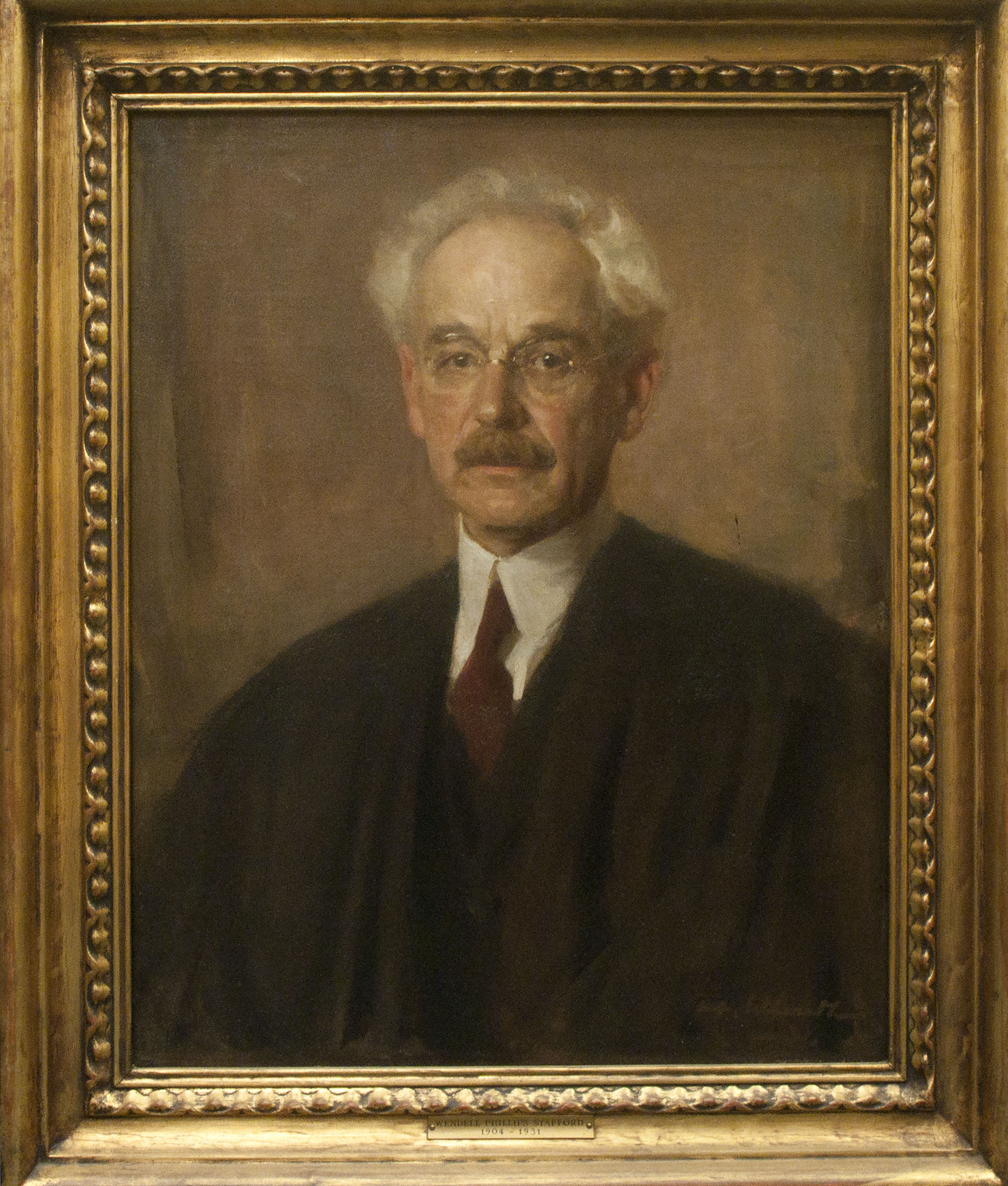 Overall Condition
Good. Some spots on the front of the painting.