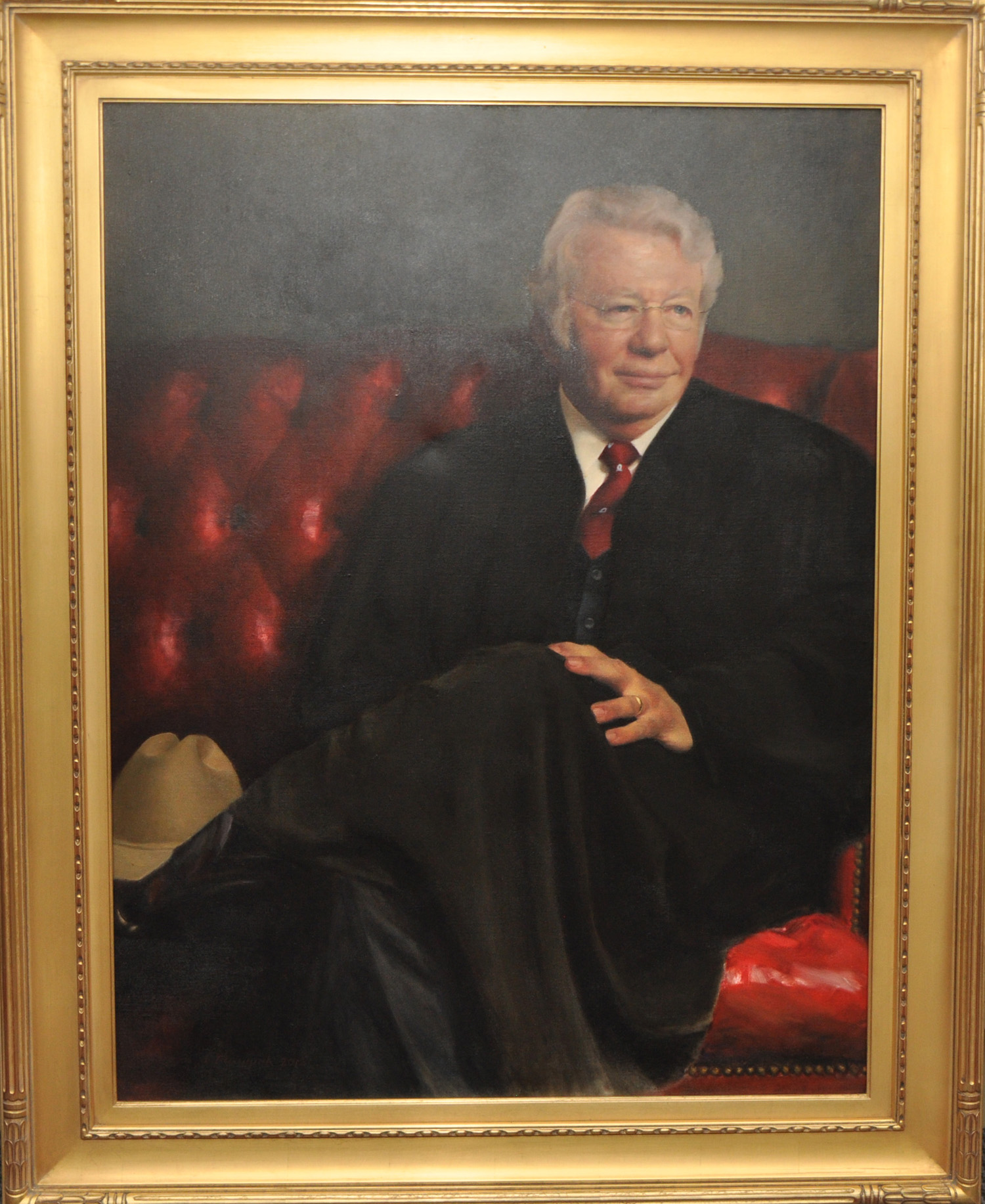 Judge, U.S. District Court, Western District of North Carolina
Nominated by Ronald Reagan on July 25, 1985, to a seat vacated by Woodrow W. Jones. Confirmed by the Senate on October 16, 1985, and received commission on October 17, 1985. Service terminated on October 19, 1987, due to appointment to another judicial position.

He is a 1968 graduate of the University of North Carolina Law School. Following law school, he practiced with the firm of Uzzell & DuMont until he became an Assistant U.S. Attorney in Charlotte, N.C. in 1970. From 1974 to 1977, he served as a North Carolina State District Judge but left the bench in 1977 to become a partner with the firm of Tucker, Hicks, Sentelle, Moon & Hodge.

In 1985, Judge Sentelle joined the U.S. District Court, Western District of North Carolina, in Asheville, where he served until his appointment to the D.C. Circuit. Judge Sentelle was the Presiding Judge of the Special Division for the Purpose of Appointing Independent Counsels (1992-2006). He also served as the Chair of the U.S. Judicial Conference’s Executive Committee (2010-2013). Judge Sentelle served for over 20 years as President of the Edward Bennett Williams Inn of the American Inns of Court.

Courtesy of the Sentelle Family 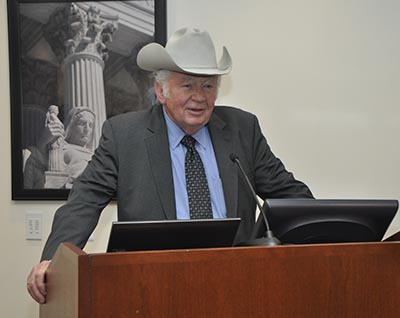 Artist
Lindy Harris Bruggink is a portrait artist from south Alabama who graduated with honors from Maryville College in Tennessee. She has studied painting with a number of notable artists at the Art League School in Alexandria and at the Florence Academy of Art.

Although she specializes in oil portraits painted in a classical style, Ms. Bruggink has also painted landscapes and still lifes. She has painted the portraits of a number of public figures, including Colin Powell, a work commissioned by Secretary Powell’s classmates at the National War College. The portrait hangs at the National War College in Fort Leslie McNair in Washington, D.C.

Ms. Bruggink teaches art at the Wiregrass Museum of Art in Dothan, Alabama, and at her home studio.