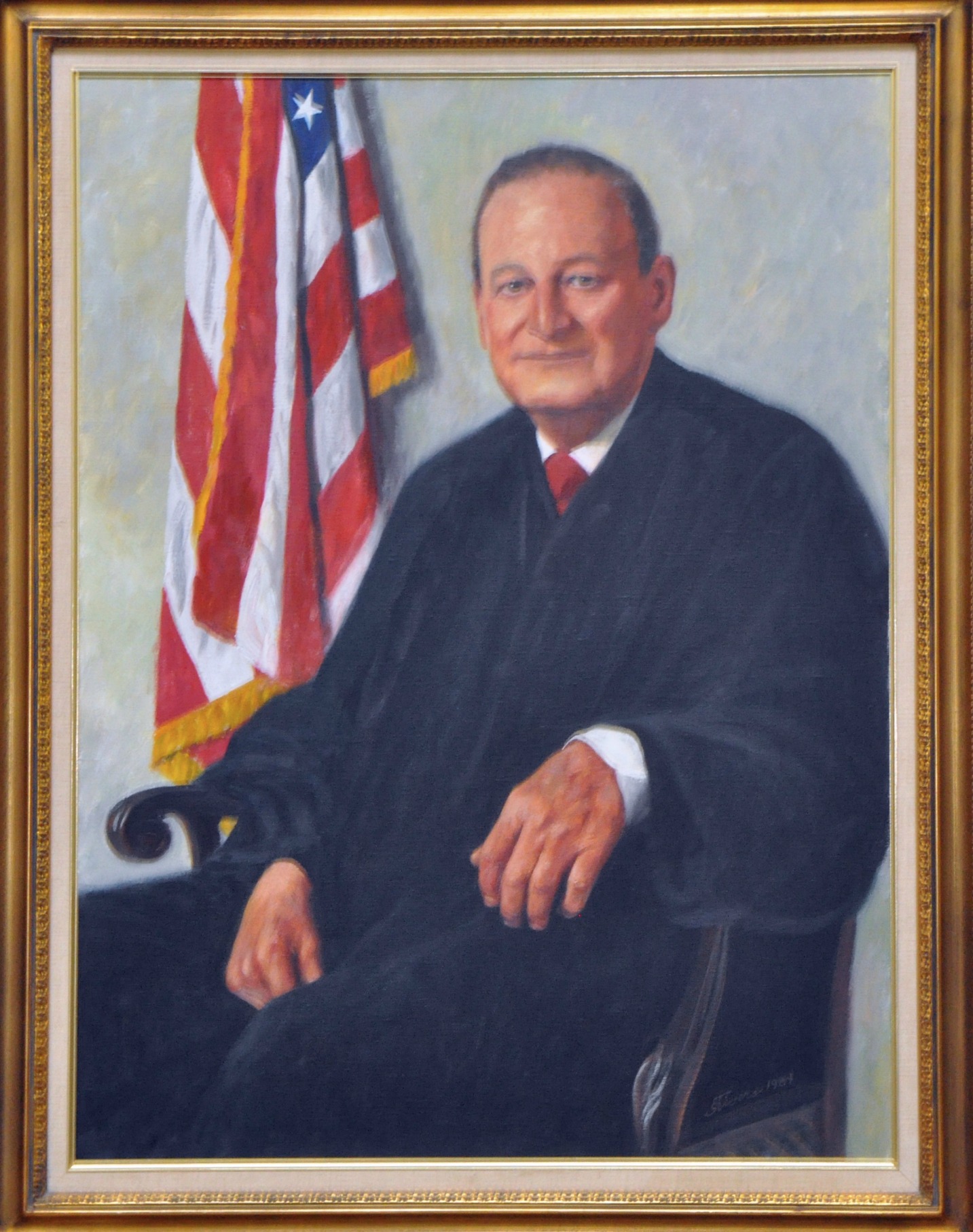 Artist
Don Stivers (1926 – 2009) served in the U.S. Navy during World War II where he began to paint portraits of friends. He later studied fine art at the California College of Arts & Crafts on the GI Bill, where he continued his work in portraiture. He began his career in commercial art in California, specializing in book, movie, and magazine illustration.

Upon moving to the East Coast, Mr. Stivers began work on a series of paintings depicting American Westward Expansion and is best known for his military artwork, including paintings depicting the Civil War. His work is followed by collectors and can be found on display at Forts Belvoir, Benning, Drum, Hood, Leavenworth, Riley, Silly, and Wainwright. It also has been on display at the Army War College and in the Pentagon.