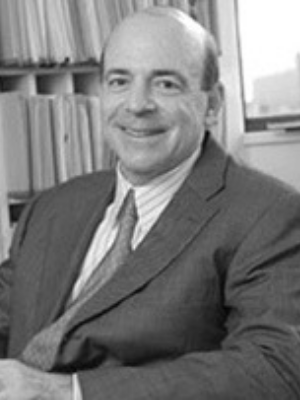 Roger Zuckerman was born November 3, 1942 at Doctors’ Hospital, then located at 18th & Eye Streets in the District of Columbia. He was raised in Naylor Gardens in Southeast Washington and for many years attended the Stanton Elementary School. In 1960, he graduated from Montgomery Blair High School in Silver Spring, Maryland. He attended the University of Wisconsin and graduated in 1964. Thereafter, he graduated from Harvard Law School in 1967.

Immediately after his graduation from law school, he went to work for the United States Attorney’s Office for the District of Columbia. He became an Assistant United States Attorney in 1968 and served until the summer of 1972. While there, he was acting chief of the Appellate Section and thereafter was active in the prosecution of the Tantillo series of cases, the first significant wire interception prosecutions in the United States under Title III of the Omnibus Crime Control and Safe Streets Act of 1968 and still the largest narcotics conspiracy prosecution ever in the District of Columbia.

In 1974, Roger began his firm. He was joined by Roger Spaeder in 1976 and Bill Taylor shortly thereafter. The firm, now known as Zuckerman Spaeder, has existed for over forty years and has approximately one hundred lawyers, with its main office in the District of Columbia and others in New York, Baltimore, and Tampa. It is a litigation firm and has been involved in many of the most notable cases nationally over the past four decades.