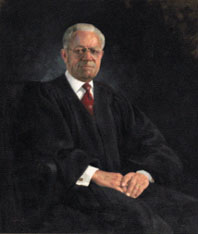 Honors and Awards
June of 1986:  Awarded the Cornell Law School Distinguished Alumnus Award
October 23, 1987: Recipient of an Honorary Law Degree from Drew University, Madison, New Jersey
May 6, 1989: Awarded the Charles Hamilton Houston Medallion of Merit by the Washington Bar Association
December 1, 1990:  Awarded the 1990 Judicial Honoree Award by The Bar Association of the District of Columbia
July 12, 1991: United States Merit Systems Protection Board Certification in Recognition and Appreciation of the Presentation on The Art of Judicial Decision-Making at the Third National Administrative Judges’ Conference, July 8-12, 1991

Published Works
Remarks, 105 F.R.D. 263
Remarks, 100 F.R.D. 115
A Discussion of the Problems of the Bar and Bench
Report and Tentative Recommendations of the Committee to Consider Standards for admission to Practice in the Federal Courts, 85 F.R.D. 208

Courtesy of the Robinson family 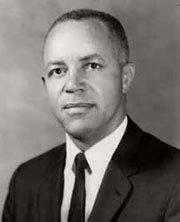 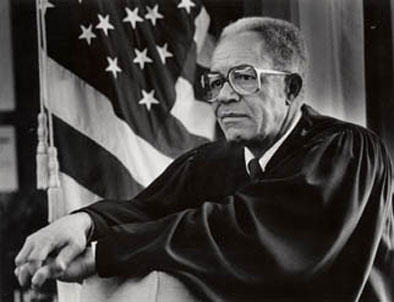 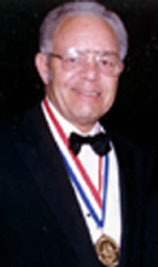