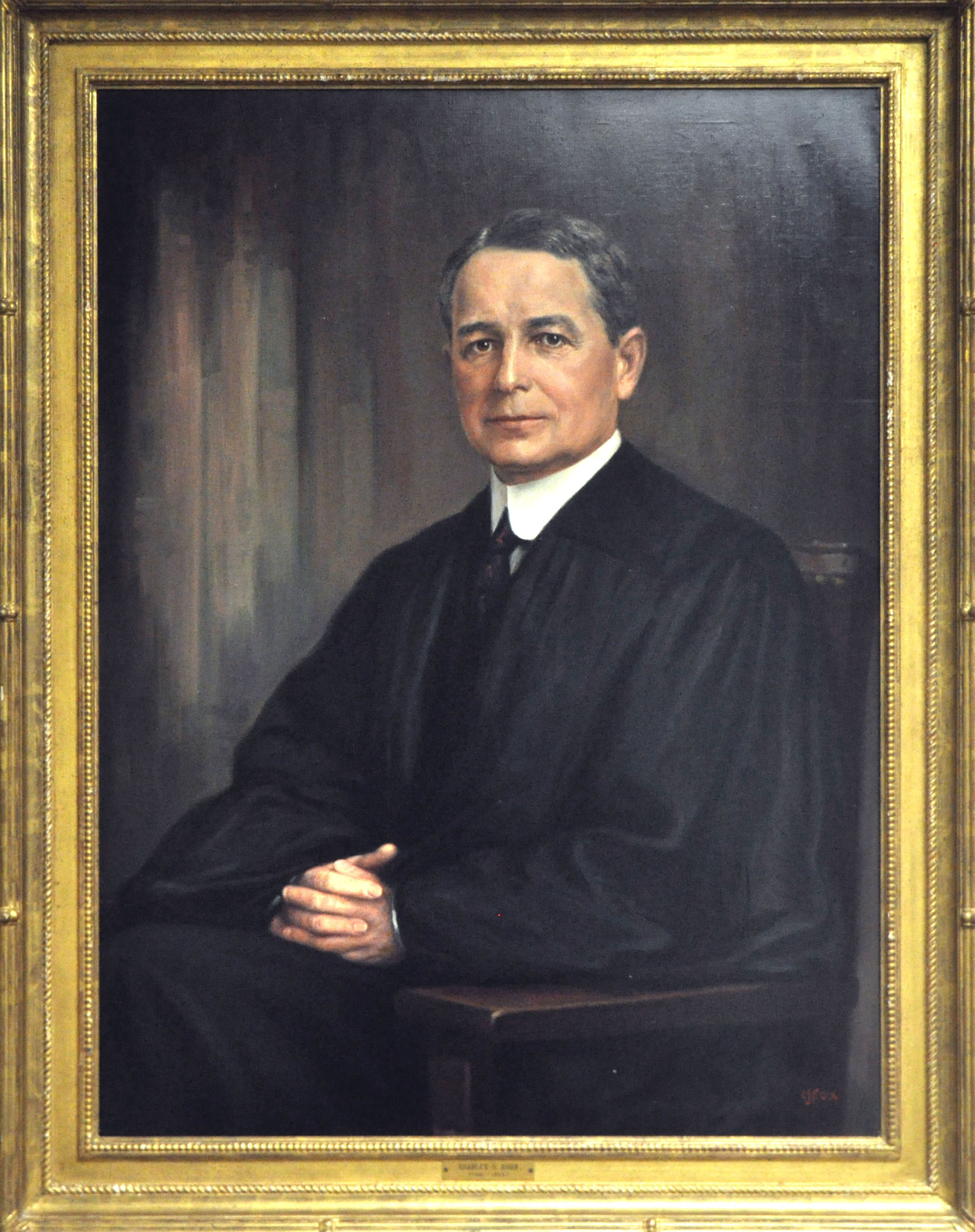 Judge, U. S. Court of Appeals for District of Columbia Circuit
Received a recess appointment from Theodore Roosevelt on October 5, 1906, to a seat vacated by Charles H. Duell; nominated to the same position by Theodore Roosevelt on December 3, 1906; Confirmed by the Senate on December 11, 1906, and received commission on December 11, 1906. Assumed senior status on November 15, 1937. Service terminated on June 10, 1939, due to death.

Artist
C.J. Fox. The portraits of Judges Prettyman, Robb, Stephens, and Miller bear the signature “C.J. Fox” but may have been painted by another artist associated with the Charles J. Fox portraiture firm.