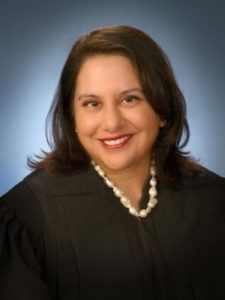 Federal Judicial Service:
Judge, U.S. Court of Appeals for the District of Columbia Circuit
Nominated by Donald J. Trump on January 23, 2019, to a seat vacated by Brett M. Kavanaugh. Confirmed by the Senate on March 13, 2019, and received commission on March 18, 2019.

Other Nominations/Recess Appointments:
Nominated to U.S. Court of Appeals for the District of Columbia Circuit, November 14, 2018; no Senate vote