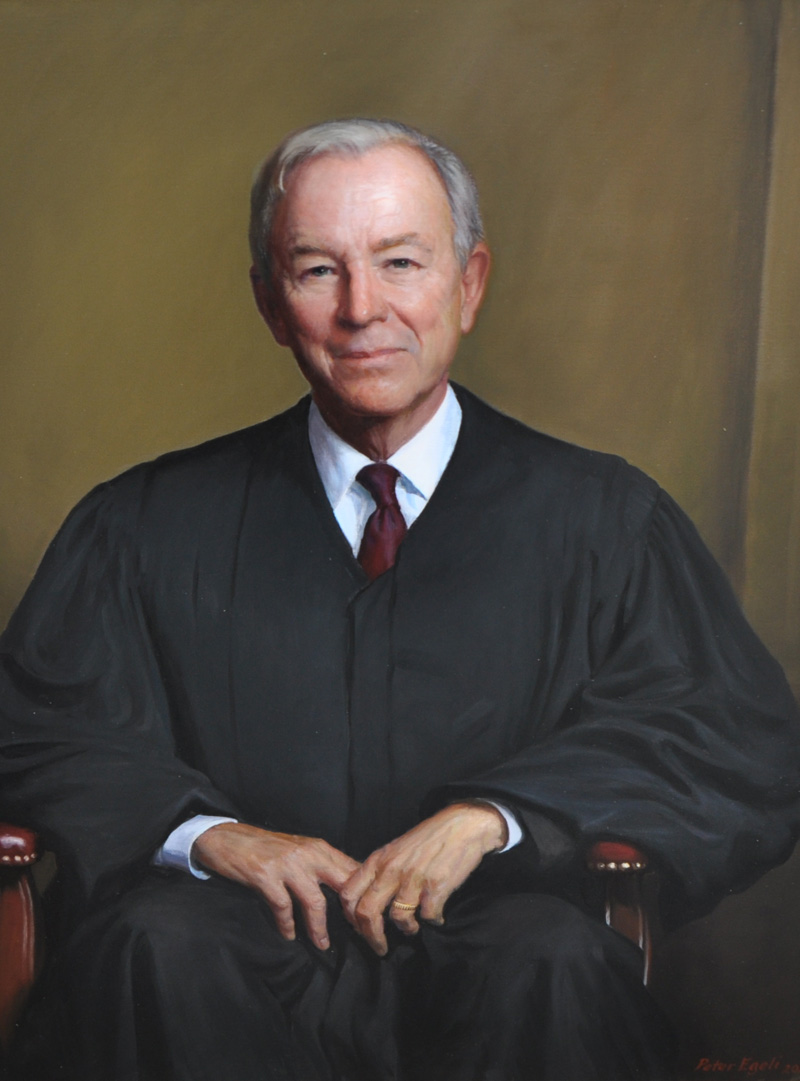 Judge Randolph was confirmed by the Senate and appointed to the United States Court of Appeals for the district of Columbia Circuit by President George H. W. Bush in July 1990. The D.C. Circuit is generally considered the second highest court in the United States.

After graduation, Judge Randolph served as law clerk to Judge Henry J. Friendly of the united States Court of Appeals for the Second Circuit in New York.

Admitted to the California Bar in 1970 (and to the District of Columbia bar in 1973), Judge Randolph worked as Assistant to the Solicitor General, U.S. Department of Justice, in Washington, D.C., 1970-1973.

After two years in private practice, Judge Randolph was named Deputy Solicitor General of the United States, a position he held form 1975-1977.

In 1979, Judge Randolph was appointed Special Counsel to the Committee on Standards of Official Conduct (the Ethics Committee) of the United States House of Representatives, remaining in the position until 1980.

In the 1980s, Judge Randolph held a number of positions while in private practice, including Special Assistant General for the states of New Mexico (1985-90), Utah (1986-1990) ans Montana (1983-1990). He also served as a Member of the Advisory Panel of the Federal Courts Study Committee.

As an Adjunct Professor of Law at Georgetown University Law Center form 1974-1978 he taught courses in civil procedures and injunctions. In 1992 he taught a course in constitutional law. He is a Distinguished Adjunct Professor of Law at George Mason School of Law and for the past eight years has been teaching First Amendment law. He also serves on the Judicial Advisory Board of the George Mason University Law and Economics Center.

From 1993 through 1995 Judge Randolph was a member of the Committee on Codes of Conduct of the Judicial Conference of the United States, and from 1995 to 1998 served as the Committee's chairman. He currently serves as the judicial liaison to the American Bar Association's Administrative Law Section.

Judge Randolph is a member of the Board of Visitors at Drexel University Law School and was named to the "Drexel One Hundred" ad a leading alumnus. In 2002 he was presented the James Wilson Award by the University of Pennsylvania law School. In November 2005 he delivered the Fifth Annual Barbara K. Olson Memorial Lecture at the Annual Lawyers Convention of the Federalist Society. He has published numerous articles, the most recent of which is in the June 2006 issue of the Harvard Journal of Law and Public Policy.

Artist
Peter Even Egeli (1934 - ) Like other members of his family, Peter E. Egeli has spent his life pursuing art. At the age of five, he had his first lesson in perspective drawing. At 18, he studied at the Corcoran School of Art. After a stint in the United States Marine Corps, he entered the Maryland Institute of Art where he won first prize in the Senior Concours. Thereafter, he attended the Arts Students League in New York and George Washington University in Washington, D.C. He later taught both drawing and painting at St. Mary's College of Maryland.

Mr. Egeli's career as a portrait and marine artist has spanned decades. His portraits hang in courthouses, board rooms, government offices, industrial spaces, and academia.