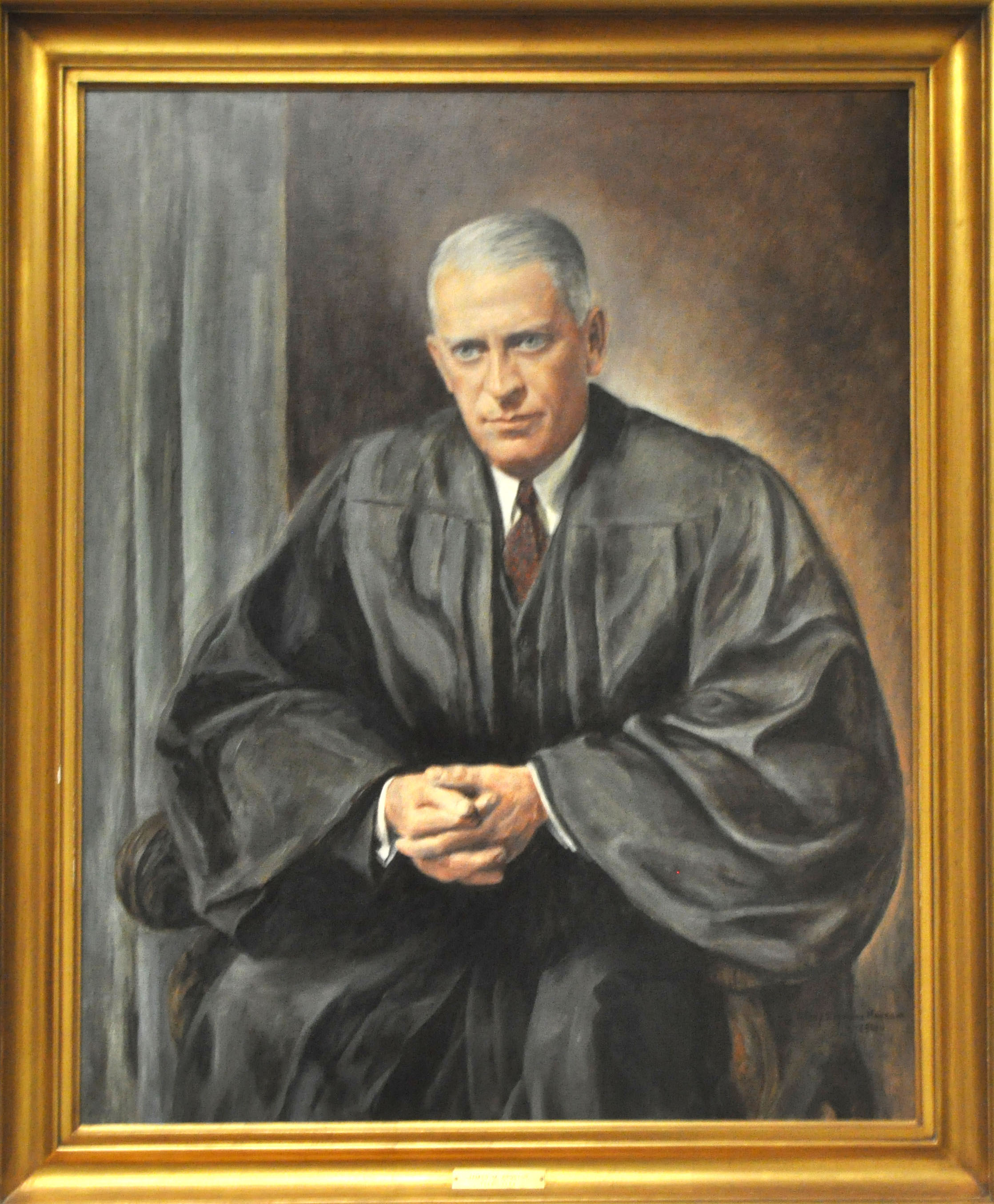 Nominated by Herbert Hoover on February 6, 1931, to a seat vacated by William Hitz; Confirmed by the Senate on February 25, 1931, and received commission on March 2, 1931. Service terminated on March 5, 1948, due to appointment to another judicial position.

Judge, U. S. Court of Appeals for District of Columbia Circuit.