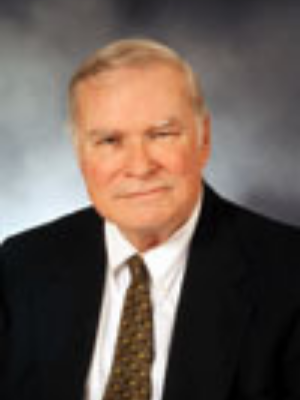 Professional
Since 1956 I have actively engaged in the litigation practice of the law before trial and appellate courts. Representations include physicians, dentists, judges, lawyers, architects, engineers, manufacturers and clergy in various types of legal situations and lawsuits. I was a criminal prosecutor and a civil appellate lawyer for the United States.