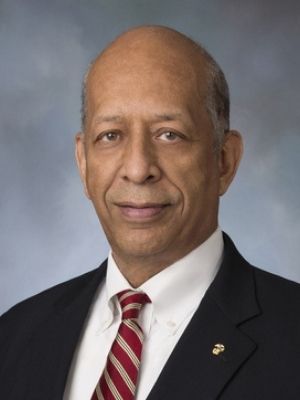 A  SUMMARY OF THE ORAL HISTORY OF DWIGHT D. MURRAY, ESQ.
by Gene Granof, Esq.


How does a Black kid born in 1944 to a poor working class family in New Orleans become a premier trial lawyer in Washington, D.C.?  How does he become prominent enough to be invited to join such elite professional organizations as the American Inns of Court and the American College of Trial Lawyers; to be elected President of the Bar Association of the District of Columbia; to be asked to teach at trial programs such as those at Harvard and Georgetown?

Dwight Murray’s path to success runs through the Catholic schools that gave him a rigorous education;  the Boy Scouts, where he became a Senior Patrol Leader; the Bayou Boys State program, where his participation in a mock trial planted the seed for a legal career;  Xavier University in New Orleans, where he worked hard to get good grades (and met his wife); the Marine Corps; Georgetown Law School; a clerkship with D.C. Superior Court Judge Tim Murray;  and then 37 years with the Carr, Jordan law firm.   Underlying all of this is a natural ability coupled with self-confidence, adaptability, and a determination to set goals and achieve them.

The Marine Corps especially played a substantial role.  His pride in his service and his bond with others who served are a very much a part of who he is.  But getting into the Marines in the first place was not easy for him.   Even before college, he made the decision to join.  He believed that “serving your country was an important duty that every citizen had.”  He was attracted to the Marines because “[t]here was this spirit of camaraderie” that made it different from the other service branches.  His plan to become a Marine Corps officer was frustrated initially by a racist recruiter.  On his third try, a different recruiter accepted him for Officer Candidate School.  He signed up with the Marines knowing full well it was almost certain he would go to Vietnam. And that is exactly what happened in July of 1969 after he completed the demanding OCS course.

The year Dwight spent in Vietnam included combat assignments as a platoon leader providing security at several bases that came under attack, including one that was a prime target as an American ammo dump located on the Ho Chi Minh trail.  His last Vietnam assignment was as the officer-in-charge of a Marine Corps brig holding several hundred prisoners.  After his Vietnam tour, Dwight was assigned first to a training billet at Quantico and  then to Marine Headquarters, where he was in charge of policy for all off-base and on-base housing for the entire Marine Corps.

Although Dwight was released from active duty in 1971, his service had an impact on his career in several ways he probably could not have foreseen.  First, it led to his clerkship with Judge Murphy after his graduation from Georgetown Law School.  Judge Murphy had spent time in the Marine Corps, and he and Dwight hit it off from the start.  The bond between the Judge and his clerk was such that they remained close friends until the Judge’s death in 2015.

Second, at the end of his clerkship, it was Judge Murphy who put Dwight in touch with Carr, Jordan, Coyne & Savits, which was then a 20-person firm, all trial lawyers and “all they did was try cases.”   That, of course, was exactly what Dwight was looking for.  There was another link as well: most of the Carr, Jordan lawyers had Marine Corps service, and they had values that Dwight shared: “[They weren’t money hungry… There were a lot of things of character and loyalty… old fashioned stuff that made up their law firm.  Made it a good place to work.”  He started at Carr, Jordan in 1976, became a partner, and stayed until he retired in 2012.

Finally, there was another way in which Dwight’s Marine Corps service helped his legal career.  As he put it:  “I didn’t have any problems making decisions, or leadership, you learn that in the Marine Corps…” 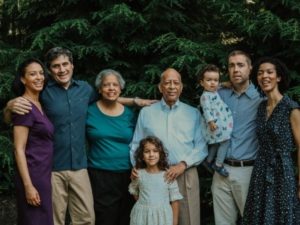 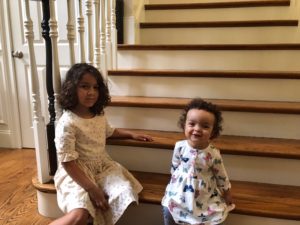 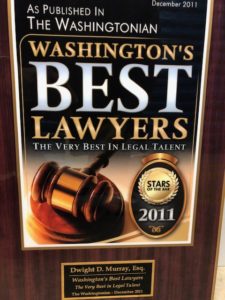 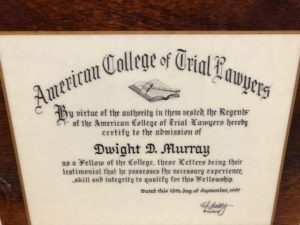 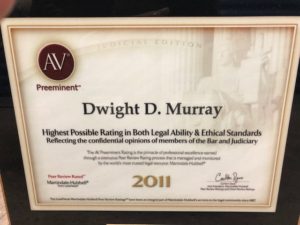