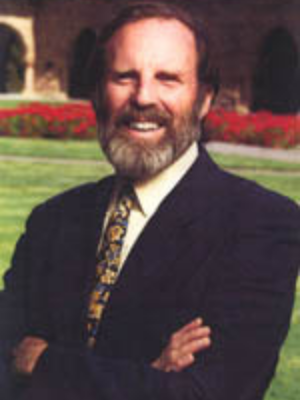 After spending 20 months in private practice in New York, Alan Morrison moved to the public sector and continues to practice there and teach law today. In May 1968, he joined the Office of the US Attorney for the southern District of New York, where he handled mainly civil and tax cases.

He was lead counsel in a six week trial and later appeal against US Steel Corp of what was then the largest tax case in US History ($250 M), he served for two years as the assistant chief of the civil division, where he was principal supervisor of the work of 20-30 lawyers.

In 1972 he moved to Washington to found the Public Citizen Litigation Group with Ralph Nader, where he worked until February 2004, with some time off for teaching, serving as its director for about 25 years. The Litigation Group docket extended to ares such as open government, separation of powers, the legal profession, reining in administrative agencies, consumer protection, protecting dissidents in labor unions, representing absentees in class actions, and, most recently, protecting consumers and others who wish to use the Internet to express their views.

He has taught at Harvard, NYU, Stanford and Hawaii law schools, including courses in civil procedure, administrative law, legal ethics, and workshops in civil litigation, mass torts, and separation of powers.

He is author or co-author of more then 30 published law review articles, and is the principal editor of two books, “Fundamentals of American Law” and “Beyond the Big Firm:Profiles of Lawyers Who Want Something More.”

He served briefly as special counsel to the Attorney General for the District of Columbia in 2007 where he was lead counsel in District of Columbia v Heller, until he lost his job in a political dispute. Starting in February 2008, he has been working with the Fair Elections Legal Network trying to assure that all eligible voters are able to vote in November and have their votes counted. For 2008-09 academic year, he is a visiting professor at the Washington College of Law at American University.

Mr. Morrison is a graduate of Yale College and Harvard Law School on whose visiting committee he currently serves, and he was for four years a commissioned officer in the US Navy. he is married to the former Anne Scherck (Smith, BA, and Harvard, MPA), and they have two daughters who live in New York: one a chef and the other a lawyer with the Innocence Project.

Courtesy of the Morrison Family 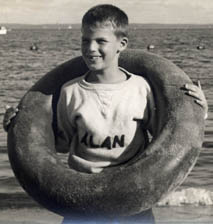 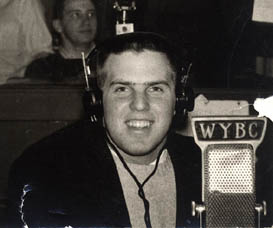 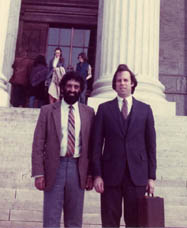 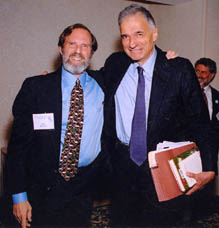