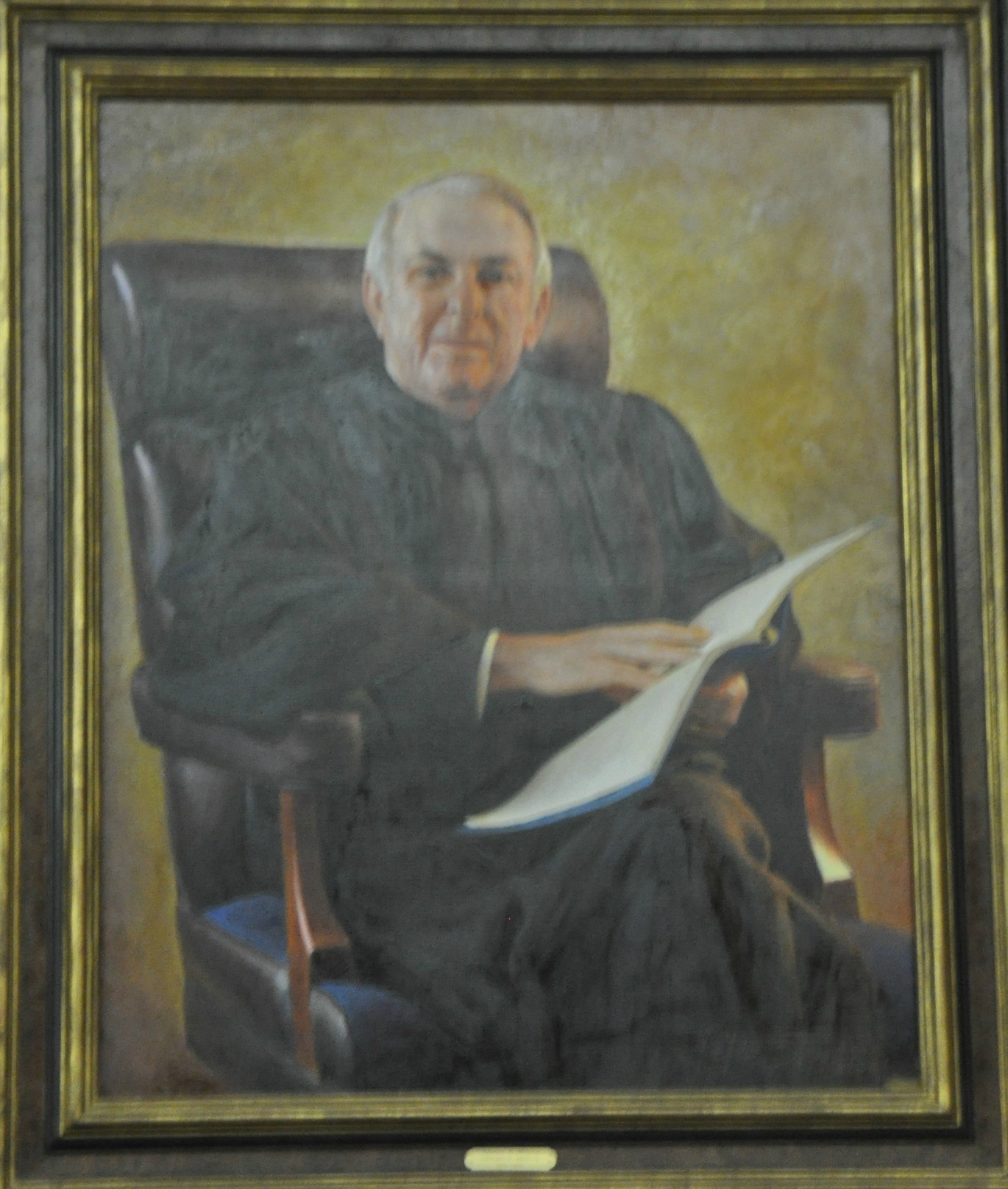 Abner J. Mikva served as White House Counsel from October 1, 1994 until November 1, 1995. Prior to his appointment, he served as Chief Judge on the United States Court of Appeals for the District of Columbia Circuit. He was appointed to the bench on September 27, 1979, and became Chief Judge on January 21, 1991.

Before coming to the bench, he was elected to Congress for five terms, representing portions of Chicago and its suburbs. Judge Mikva served on both the Ways and Means Committee and the Judiciary Committee while in Congress.

He started his political career in 1956 in the Illinois House of Representatives, where he served five consecutive terms. While in the legislature, he was Chairman of the House Judiciary Committee and helped enact a new criminal code for Illinois, as well as a new mental health code.

After his clerkship, he returned to Illinois, where he entered the practice of law, becoming a partner of the late Justice Arthur Goldberg. His practice included extensive litigation and appellate work. He presented several constitutional cases to the U.S. Supreme Court.

He is the recipient of numerous honorary degrees. He was given the Paul H. Douglas Ethics in Government Award through the University of Illinois and the Alumni Medal of the University of Chicago. He was recently elected to the American Academy of Arts and Sciences.

Judge Mikva currently is a Visiting Professor at the University of Chicago. He co-chairs a task force on Political Representation in Illinois with former Governor James Edgar, and serves on the Executive Board of the Central and Eastern European Law Initiatives, an affiliate of the American Bar Association. Judge Mika also engages in arbitration and mediation work with JAMS, a national dispute resolution firm.

Judge Mikva’s wife, Zoe, recently retired as Director of Development for a Washington think-tank and does extensive volunteer work for the Chicago public schools. They have three daughters– two layers and a rabbi- and seven grandchildren.

Courtesy of the Mikva family

President Bill Clinton and Counsel to the President, Abner Mikva