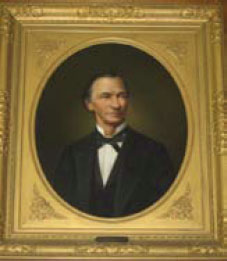 Judge, Circuit Court for the District of Columbia