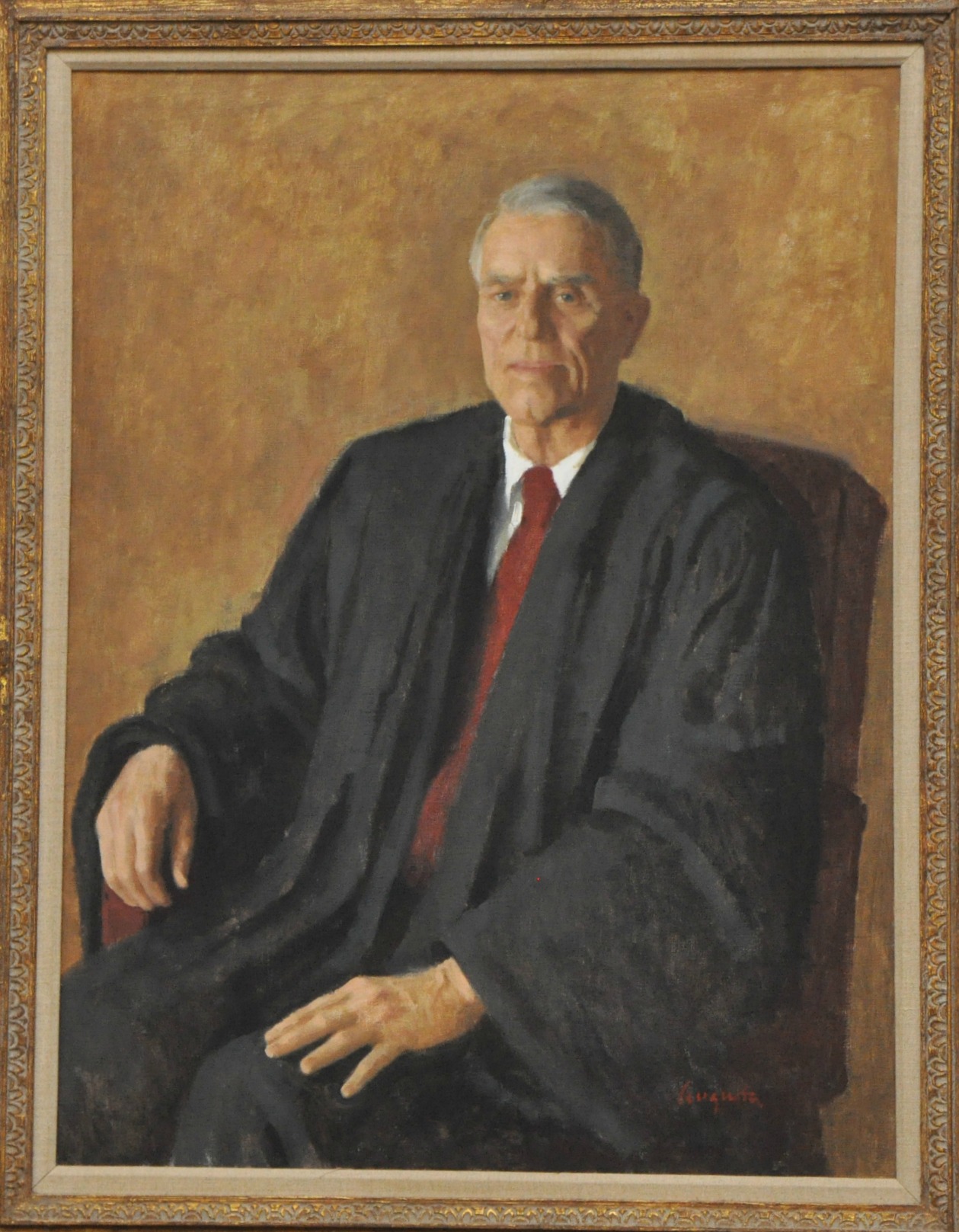 Artist
George Augusta, born in Boston, studied painting in Florence, Italy while he served in the Army during World War II. Returning to the states, he became a student of the Boston School painter Ernest L. Major, and has painted portraits in oil and pastel for individuals and institutions in many parts of the country. He paints in a traditional impressionist style and particularly enjoys painting portraits of children. He also paints figures, landscapes, and still lifes.