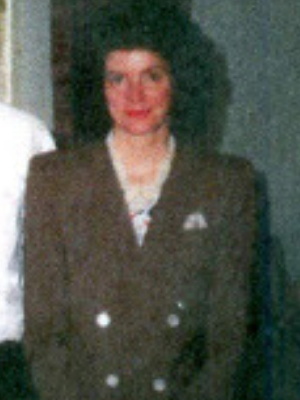 Nancy Mayer-Whittington received her B.A. in History from the University of Maryland and M.A. in Public Administration for George Washington University.

Nancy began her career with the District Court for the District of Columbia on September 12, 1977 as an assistant in the Jury Office; her first promotion was as supervisor of that office in September 1978. Nancy became the Supervisor of Administrative Services in June 1982, and was named the Assistant Clerk for Administrative Services January, 1984. In September, 1985, Nancy was selected as the Chief Deputy.

In 1991, Nancy was appointed as Clerk of Court, becoming the first woman to hold that position. In addition, she served as the Clerk of the Alien Terrorist Removal Court and the United States Bankruptcy Court for the District of Columbia. She retired in November, 2009.

Nancy is co-founder and President of Isaiah’s Promise, Inc., a non-profit network of direct service and support for parents continuing their pregnancy after a severe or fatal prenatal diagnosis. She also authored the book For the Love of Angela.

She is an active volunteer, especially with her church, the Shrine of St. Jude Catholic Church, and the Academy of the Holy Cross. She is the mother of five daughters and the grandmother of three.

Courtesy of the Mayer-Whittington Family 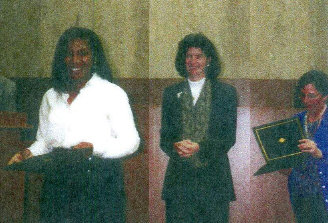 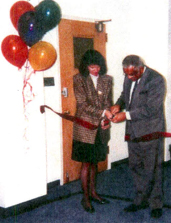 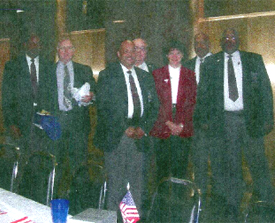 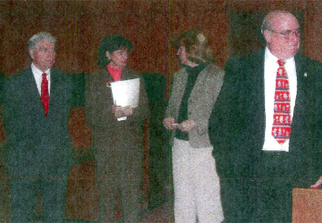