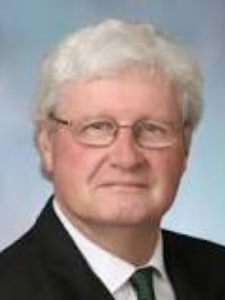 Based on Mark Tuohey’s Oral History for the D.C. Circuit Historical Society

The oral history of Mark Tuohey commenced in October 2018 and continued for nine fascinating sessions (100 pages of transcription) with one of the brightest stars in the DC legal firmament. Tuohey demonstrated astonishing recall of the events in his multi-faceted and accomplished public/private career, including names, dates, and dramatic details. At a vigorous 72 years old, Tuohey had just moved from his position as the first Director of the DC Office of Legal Counsel, reporting directly to Mayor Muriel Bowser, to the Washington office of Baker Hostetler as Of Counsel. The interviews took place in a conference room at Baker Hostetler, with the final interview at Tuohey’s home in the Shepherd Park neighborhood in outer Northwest DC.

Tuohey traces his birth and childhood in Rochester, New York, where his father was Police Commissioner in a warm Irish Catholic world, through college at St. Bonaventure and law school at Fordham. He went directly from law school into the US Attorney’s Office in Washington, where he honed his formidable courtroom and litigation skills, deployed both as a prosecutor and later as a leader in the white-collar defense bar.

Among other high profile prosecutions, he was co-lead attorney in the infamous Hanafi Muslim case. In 1977, a group of armed invaders took over the District building, a B’nai B’rith office, and the Islamic Center and took 134 hostages. The Hanafi group was unrealistically seeking the release from prison (to face revenge execution) of another group of radical Muslims who had earlier murdered nine family members of the Hanafi leader. During the trial, which lasted for several months, US marshals were stationed round the clock in Tuohey’s house because of death threats.

Tuohey later moved to the Criminal Division of the Department of Justice and handled a number of high-profile prosecutions. He was Ken Starr’s first chief deputy in the Whitewater investigations commencing in 1994. Tuohey hired young Brett Kavanaugh, now a Supreme Court Justice, as a member of the team.

In private practice with several DC law firms including Vinson & Elkins and Brown & Rudnick, as well as the former Pierson Ball & Dowd, Tuohey became a “go to” lawyer for complex and high-profile defense cases, at the same time developing the respect of peers and opponents alike, as demonstrated by his election as President of the DC Bar (serving in 1993 – 1994).

Tuohey may be remembered best by non-lawyers as the person who spearheaded the successful campaign to bring major league baseball back to DC. He lays out the story in detail in Session Five of the oral history.

After a long history in DC, the Washington Senators baseball team was moved to Dallas in 1971, leaving DC without a major league team. Several efforts by city officials to get Major League Baseball (MLB) to transfer a franchise to DC had failed. In 2003, then-Mayor Anthony Williams persuaded Tuohey to become Chair of the DC Sports and Entertainment Commission, with the goal of persuading the Relocation Committee of MLB to transfer the Montreal Expos to Washington. This formidable task involved developing a financial proposal to fund the $600-700 million dollar cost for a new stadium without directly burdening DC taxpayers, persuading the DC Council and initially skeptical civic leaders that a team and stadium would be a positive event, and presenting a picture to MLB of the metropolitan area to demonstrate how much DC had changed since 1971.

Tuohey assembled a team that worked creatively toward those objectives. When success seemed to be within grasp, a serious rival bidder in Northern Virginia appeared, proposing a stadium in the Dulles area. Tuohey effectively short-circuited this rival by having the MLB official drive from DC to Sterling as DC residents would have to do for a night game, with the predictable rush-hour traffic resulting in a huge delay – and a decision to reject the Virginia site.

DC won the franchise for what would be called the Washington Nationals in 2005. Tuohey also had to supervise the $30 million renovation of a temporary stadium in the old RFK Stadium and supervise site selection and construction of the new stadium in Southeast DC. 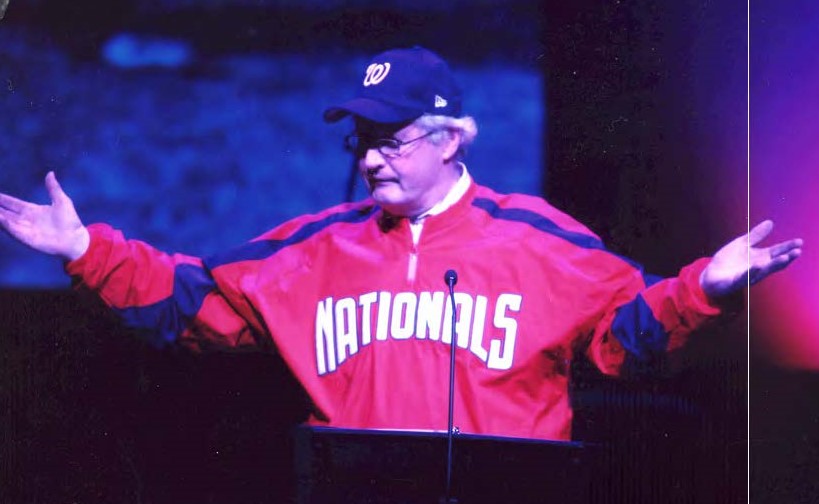 Celebrating Baseball Back to DC 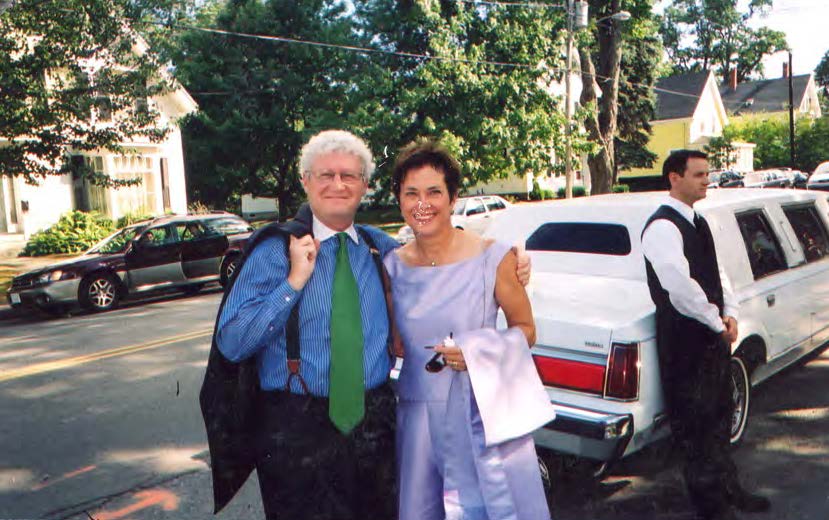 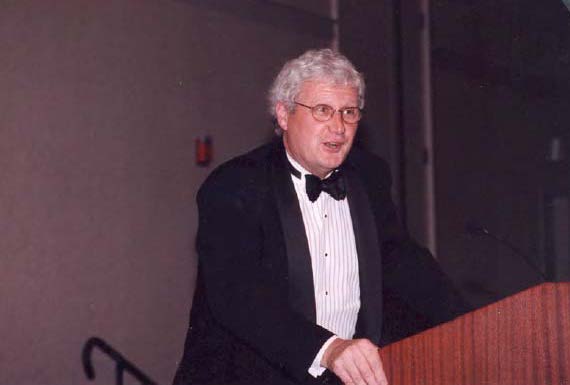 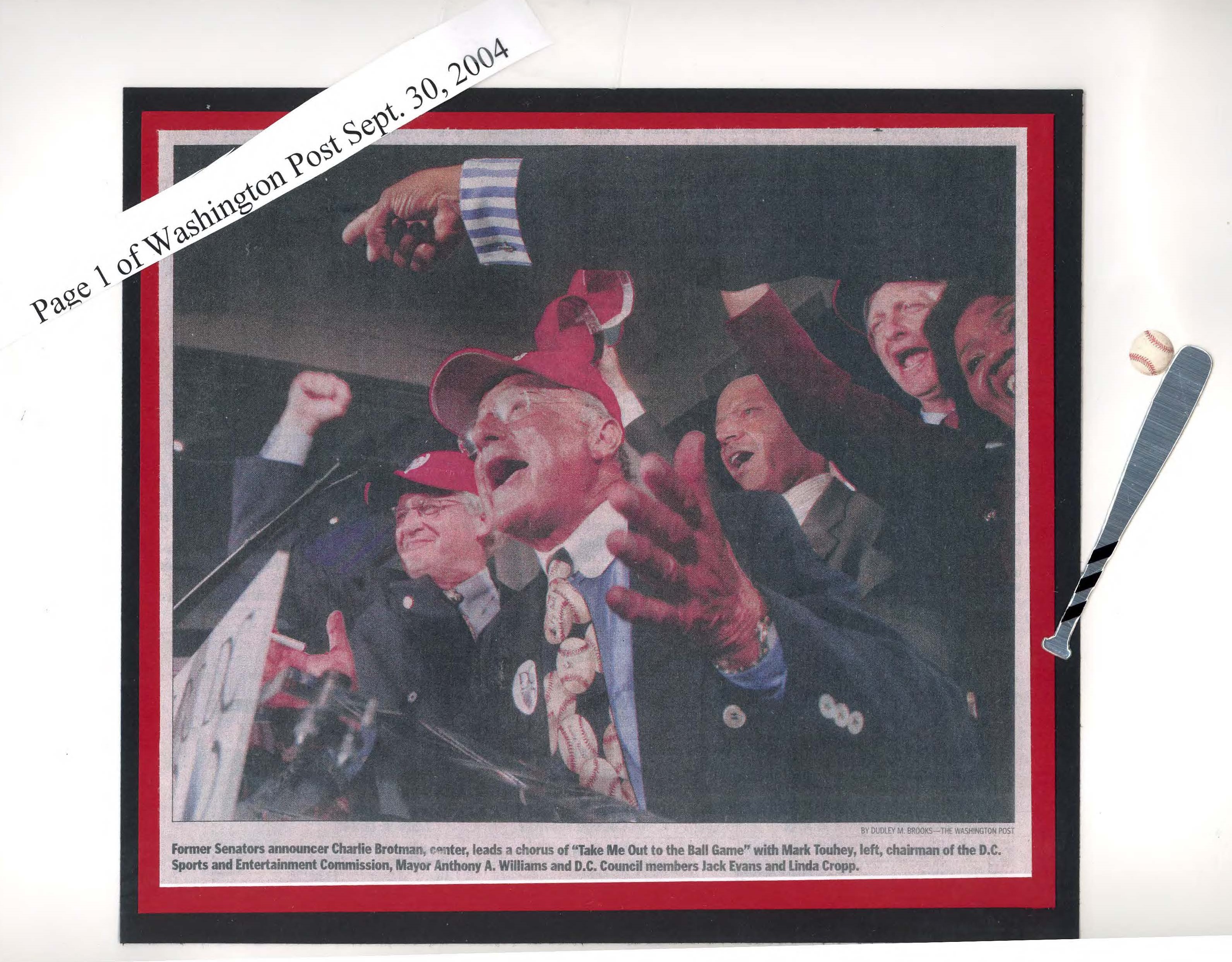 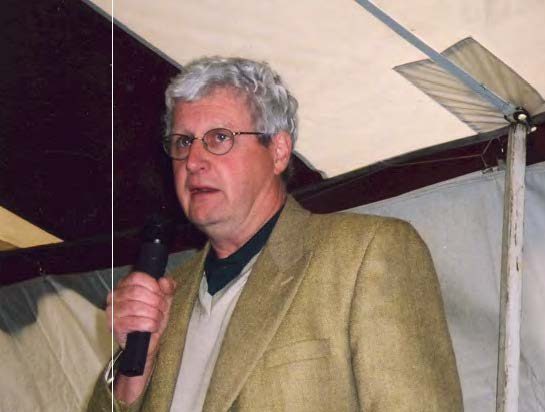 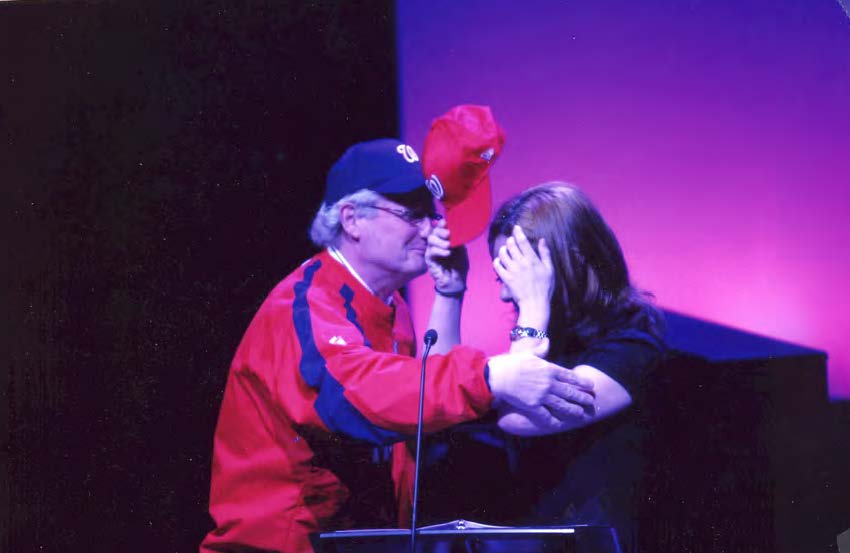 With Actress Geraldine Hughes at the Kennedy Center