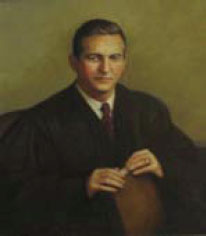 Overall Condition
Excellent. Left and right sides of the frame are slightly scratched.