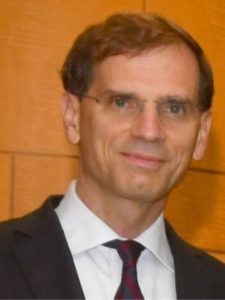 Judge, U.S. Court of Appeals for the District of Columbia Circuit

Nominated by Donald J. Trump on September 7, 2017, to a seat vacated by Janice Rogers Brown. Confirmed by the Senate on November 28, 2017.