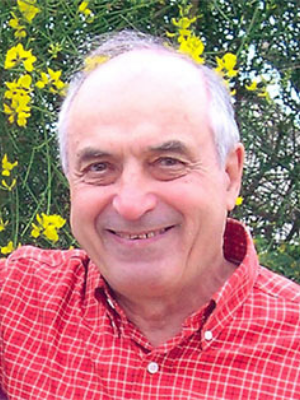 Courtesy of the Kapp Family

Bob hiking in the Swiss Alps with college roommante Jack Chachkes, during the summer of 1957 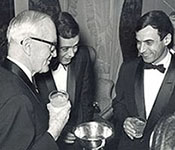 Bob chatting with Nelson Hartson, the senior partner of the firm, in his early days at Hogan & Hartson 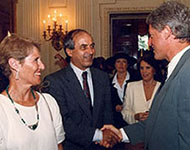 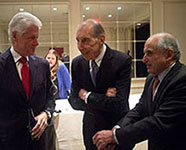 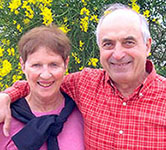 Bob and wife Jean bicycling in Puglia, Italy in May, 2007