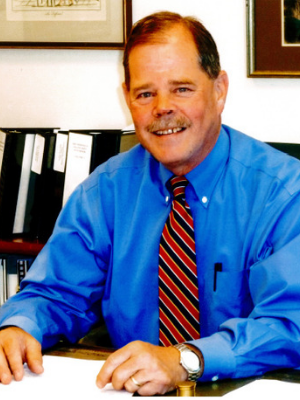 William H. “Bill” Jeffress, Jr., is a trial lawyer. He was born July 17, 1945, in Birmingham, Alabama, and grew up on the outskirts of Richmond, Virginia, where he attended public schools.  He graduated from Washington & Lee University and from Yale Law School, where he received his LL.B in 1970 and was Editor-in-Chief of the Yale Law Journal.

Bill Came to Washington in 1970 and served as the law clerk to U.S. District Judge Gerhard A. Gesell, and then as a law clerk to Justice Potter Stewart on the U.S. Supreme Court. He began practicing law in 1972 with Miller, Cassidy, Larroca & Lewin, then a 6-lawyer firm devoted entirely to litigation and specializing in white-collar criminal defense. In 2001, the Miller Cassidy firm merged with Baker Botts LLP and Became the core of the trial department in its Washington office.

Over the years Bill has tried 34 cases to juries in ten states and the District of Columbia, and many more to judges and administrative tribunals. He served for six years as a member of the ABA’s Standing Committee on Ethics and Professionalism, and chaired the ABA’s Criminal Justice Standards Committee. He is a Fellow of the American College of Trial Lawyers.

Bill has been married almost 50 years to his high school sweetheart Judy Jones. They have three children and five grandchildren, all living in the District of Columbia.

Courtesy of the Jeffress Family 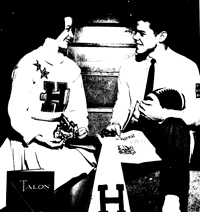 Bill and Judy, as sweethearts in 1963 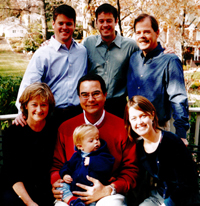 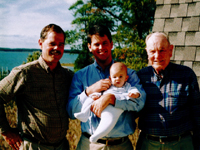