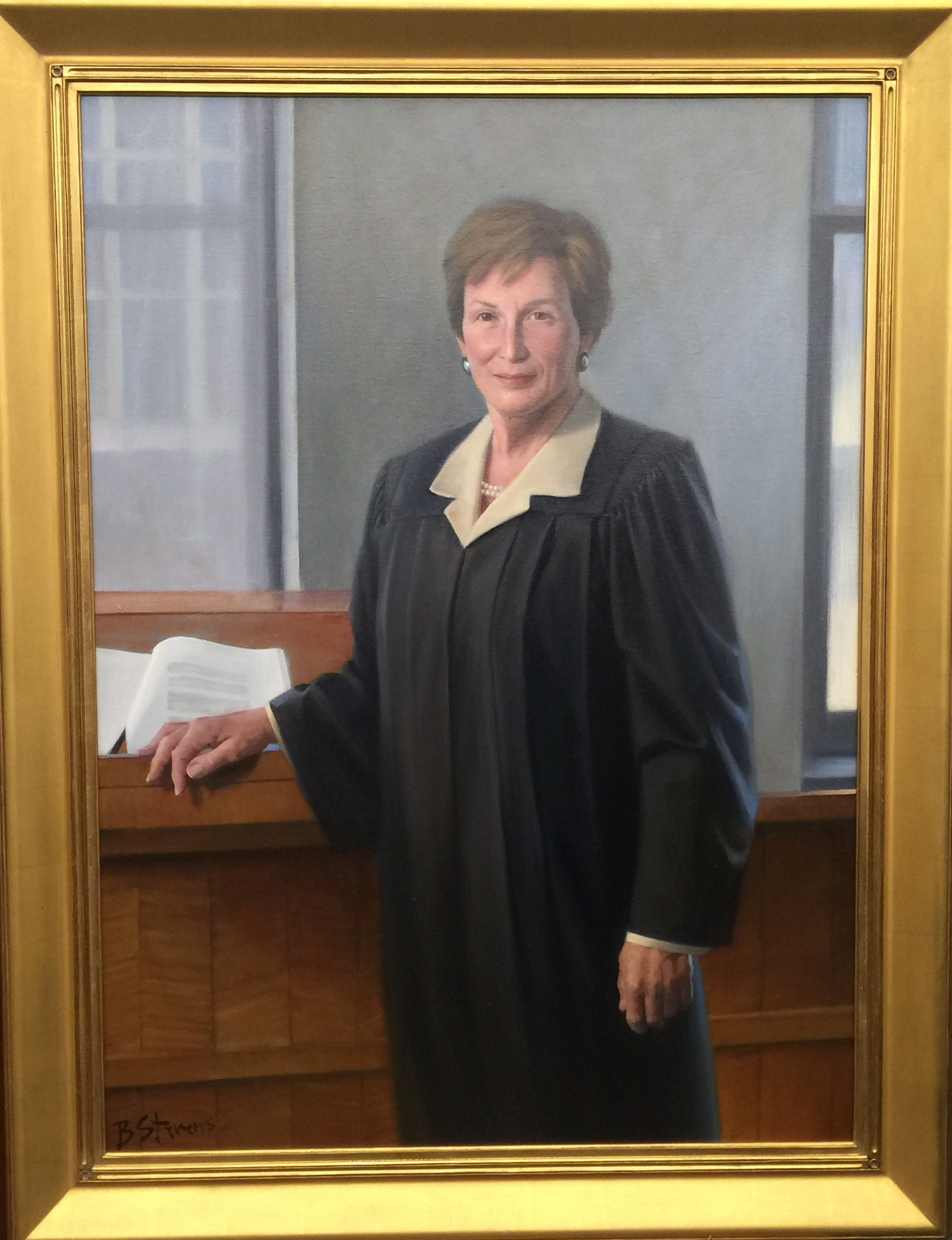 Artist
Bradley Stevens has been a professional portrait artist for over 37 years, having received Bachelor of Fine Arts and Masters of Fine Arts degrees. He copied several hundred Old Master paintings at the National Gallery of Art before he was commissioned to reproduce historic portraits by such institutions as the Smithsonian, the U.S. State Department, and the U.S. House of Representatives. Before deciding to focus solely on painting, Mr. Stevens taught drawing and portrait painting at George Washington University and Georgetown University.